Janssen gets US FDA approval for Ponvory to treat multiple sclerosis 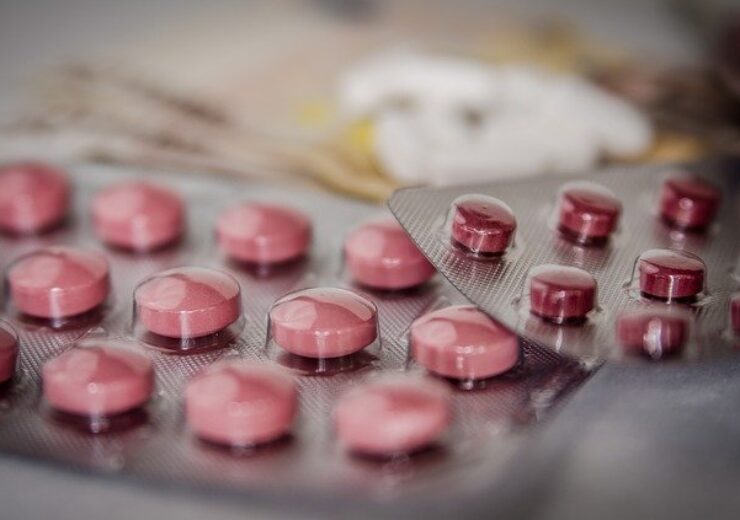 Janssen, the pharmaceutical subsidiary of Johnson & Johnson, has secured the US Food and Drug Administration (FDA) approval for Ponvory (ponesimod) to treat a type of relapsing multiple sclerosis (MS).

Ponvory is a once-daily oral selective sphingosine-1-phosphate receptor 1 (S1P1) modulator that traps lymphocytes in the lymph nodes, keeping them out of the blood.

The drug reduces annualised relapse rates in MS patients, compared to established oral therapy, with a safety profile backed by more than a decade long clinical research, said the company.

Janssen research and development global head Mathai Mammen said: “Every person with multiple sclerosis is affected differently, given variability in both the underlying disease and emerging symptoms.

“Continued innovation in this space is critical, and we’re committed to meeting patients’ evolving healthcare needs.

“We are proud to offer Ponvory as a valuable new option for people with MS that may help them gain better control of their disease.”

The US FDA approval of Ponvory is partially supported by Oral Ponesimod Versus Teriflunomide In Relapsing Multiple Sclerosis (OPTIMUM) trial.

The company said that 71% of patients treated with Ponvory reported no confirmed relapses, compared to 61% in the teriflunomide group.

“Those results, combined with a favourable side effect profile, make ponesimod a useful treatment option for people with relapsing MS.”