In clinical trials, the new IV treatment was shown to reduce symptoms of migraines — including headaches, nausea and sensitivity to light and sound 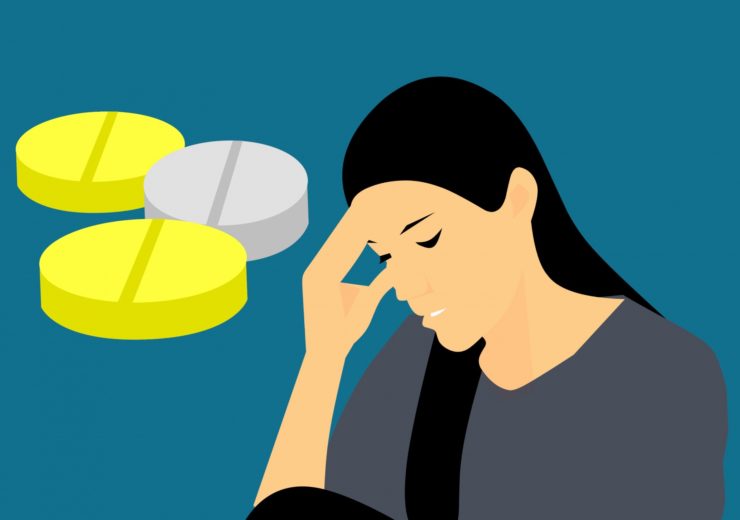 The majority of existing FDA-approved migraine treatments are taken orally

A new intravenous (IV) treatment for migraines has been approved by the US Food and Drug Administration (FDA) after it was shown to reduce symptoms in clinical trials.

In two clinical studies, VYEPTI decreased the average number of monthly migraine days (MMD) in adults with episodic and chronic sub-types of the disorder.

VYEPTI — clinically referred to as “eptinezumab-jjmr” — will be made available on the commercial market in the US in April 2020.

Dr Deborah Dunsire, President and CEO of Lundbeck, said: “With the approval of VYEPTI, I am pleased that we are now able to offer a new IV therapy that achieves the key treatment goal of preventing migraine over time while also delivering on the need for earlier onset of efficacy.

“The VYEPTI clinical program is the first to demonstrate this early benefit.”

Calcitonin gene-related peptide (CGRP) is a small protein that binds to the receptors on nerve cells and magnifies their response to stimulation.

The NHS says studies show it’s likely that the release of CGRP is increased during a migraine attack, widening blood vessels, and causing symptoms including headaches, nausea and increased sensitivity to light and sound.

Monoclonal antibodies like VYEPTI can restore, enhance or mimic the immune system’s function.

In the treatment of migraines, they stop CGPR binding to nerve cells and reduce the stimulation involved in causing a migraine, helping to reduce or cure associated symptoms.

The recommended dosage for VYEPTI is 100mg every three months — although Lundbeck says some patients may benefit from 300mg.

Following FDA approval of its new IV migraine treatment, the Danish firm has now applied for market authorisation of VYEPTI in Canada and also plans to file in the European Union during 2020.

Lundbeck will also attempt to market the treatment in other regions and countries around the world, including China and Japan, in the future.