AI and robotics will be essential to primary care in countries like India and China, says AstraZeneca boss

India announced significant changes to its healthcare system, including updates to 150,000 health centres and subsidised medical insurance, in 2018, but lacks sufficient numbers of skilled medical staff 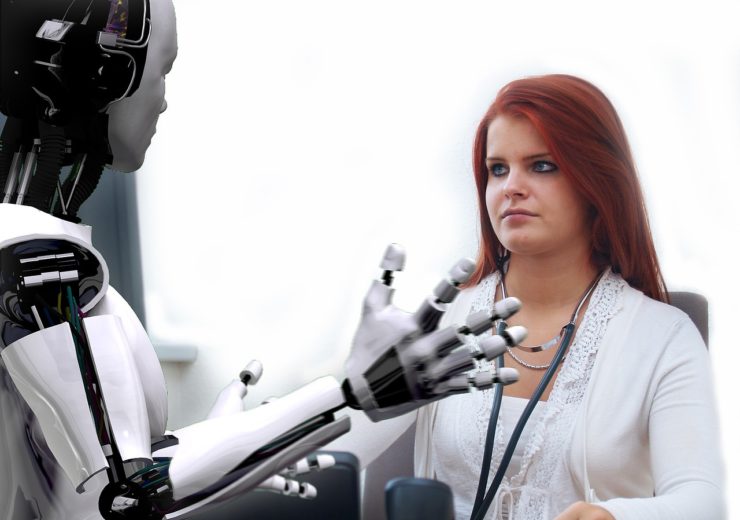 Artificial intelligence, robotics and process automation can all assist doctors in order to optimise patient care

Using AI and robotics will be the only way to deliver effective healthcare in countries with fewer doctors such as India and China, according to an industry boss.

Leif Johansson, chairman of British-Swedish pharma company AstraZeneca, believes countries with large, growing populations like India and China do not have sufficient numbers of trained doctors — and possibly never will.

Speaking at the World Economic Forum in Switzerland, he said using AI and robotics to automate primary healthcare services would be the only way to address this, along with the need to properly harness patient data.

Johansson added: “There is more tech to be used than we are presently using [in healthcare]. Compared to other industries, I would say we are actually on the slow side.

“In our industry we should ask ourselves ‘is that for the benefit of patients?’, and I would argue that it is not.

“We won’t be able to deliver good healthcare to the many people we want to reach without using robots and medical data.

In 2018, the Indian prime minister Narendra Modi announced his intention to launch the country’s equivalent of the UK’s National Health Service (NHS).

The national health protection scheme (NHPS), also dubbed “Modicare”, is an attempt to deliver free health insurance to 500 million of its citizens.

The other key part of the scheme is transforming 150,000 small GP surgeries and community centres into government-regulated health centres — which will have superior resources.

Johansson believes these new centres will not have sufficient numbers of doctors and skilled medical staff to provide effective healthcare to a population of more than 1.3 billion.

He added: “You should not replace doctors with robots — I’ve never suggested that and I don’t think we should suggest that, so let’s leave that out of the discussion.

“But if you’re a patient in rural areas, and in countries like India and China, there’s not always a good doctor available.

“They [robots] are simple, and they are rude compared to having a doctor available — but those doctors aren’t there.”