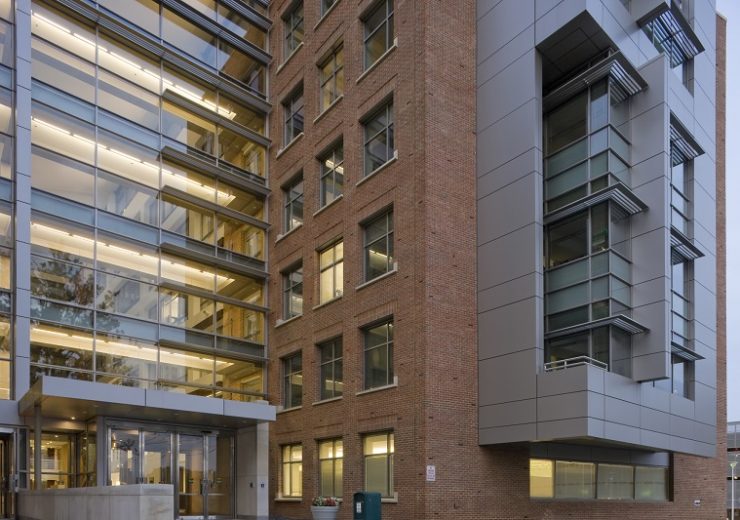 FDA grants priority review for Incyte’s pemigatinib for the treatment of cholangiocarcinoma. Photo: courtesy of The U.S. Food and Drug Administration/Wikipedia.

Incyte has secured priority review from the US Food and Drug Administration (FDA) for its new drug application (NDA) for pemigatinib as a new treatment for cholangiocarcinoma.

The NDA submitted by Incyte seeks approval of pemigatinib for the treatment for patients with previously treated, locally advanced or metastatic cholangiocarcinoma harbouring FGFR2 fusions or rearrangements.

Pemigatinib, which is a selective fibroblast growth factor receptor (FGFR) inhibitor, was previously granted the breakthrough therapy for the same indication.

Incyte’s NDA is supported by data from the FIGHT-202 clinical trial that assessed the FGFR inhibitor’s efficacy and safety in adult patients having the condition. Cholangiocarcinoma is a rare type of cancer that is formed in the bile duct.

Results from the phase 2 FIGHT-202 trial showed that pemigatinib as a monotherapy delivered an overall response rate (ORR) of 36% in patients with FGFR2 fusions or rearrangements. ORR is the primary endpoint of the trial.

The investigational drug recorded a median duration of response (DOR) of 7.5 months with a median follow-up of 15 months. DOR was defined as the secondary endpoint of the mid-stage trial.

The phase 2 trial is estimated to have enrolled 140 patients, who were divided into three cohorts. All patients were administered with 13.5mg pemigatinib orally once daily (QD) on a 21-day cycle (two weeks on/one week off) till radiological disease progression or unacceptable toxicity.

Pemigatinib has been assigned a Prescription Drug User Fee Act (PDUFA) target action date of 30 May 2020.

Incyte targeted therapeutics group vice president Peter Langmuir said: “There is a significant need for new therapies for patients with cholangiocarcinoma, who have limited treatment options beyond first-line chemotherapy and often face a poor prognosis.

“We are very pleased that the FDA has accepted our NDA for Priority Review which we believe represents an important step toward providing the first treatment option for patients with previously treated, locally advanced or metastatic cholangiocarcinoma with FGFR2 fusions or rearrangements. We intend to work closely with the FDA to bring this innovative targeted therapy to patients suffering from this devastating disease as soon as possible.”