Health Canada authorises booster dose of Spikevax for use in adults

Health Canada authorisation was based on scientific evidence shared by Moderna, including data from the Phase 2 clinical study of Spikevax 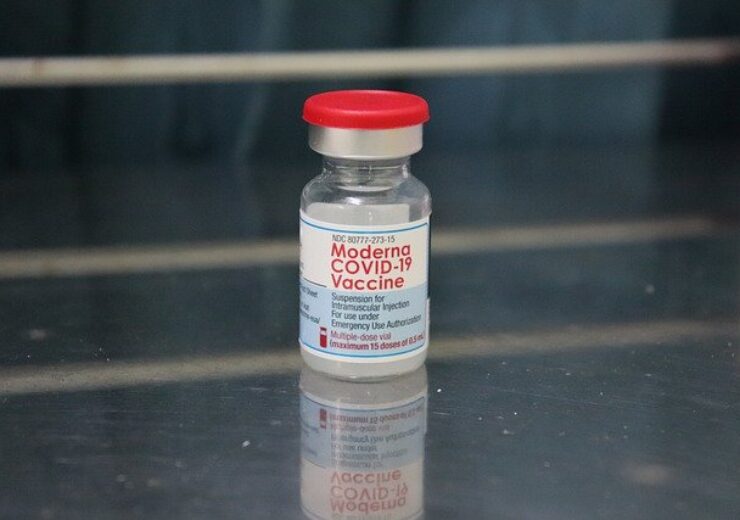 Moderna announced that Health Canada has authorised the use of a booster dose of its Covid-19 vaccine, dubbed Spikevax, at the 50µg dose.

Health Canada authorisation was based on scientific evidence shared by the company, including data from the Phase 2 clinical study of Spikevax.

The Phase 2 study was amended to offer a booster dose of mRNA-1273 at the 50µg dose level to participants after six-eight months of receiving the second dose.

In the study, neutralising antibody titres had faded prior to boosting, predominantly against variants of concern, within around six months from the vaccination.

A booster dose of mRNA-1273 at the 50µg dose level showed an increase in neutralising titres, significantly above the Phase 3 benchmark, said Moderna.

The booster dose showed enhanced levels of neutralising titres, including in older adults aged 65 years and above, and was similar to that observed for the second dose.

Moderna chief executive officer Stéphane Bancel said: “We would like to thank Health Canada for this authorization and the Government of Canada for its continued confidence in our mRNA platform. We are grateful for the opportunity to provide Canadians with another layer of protection.”

Spikevax has been approved by Health Canada in September this year, for active immunisation in people aged 12 years and above, to prevent Covid-19.

The UK’s Medicines and Healthcare products Regulatory Agency (MHRA) has expanded approval for the vaccine, to include children and adolescents aged 12 to 17 years.

Last month, the US Food and Drug Administration (FDA) approved the third dose of the vaccine, alongside the booster dose of the single-shot Janssen Covid-19 vaccine.