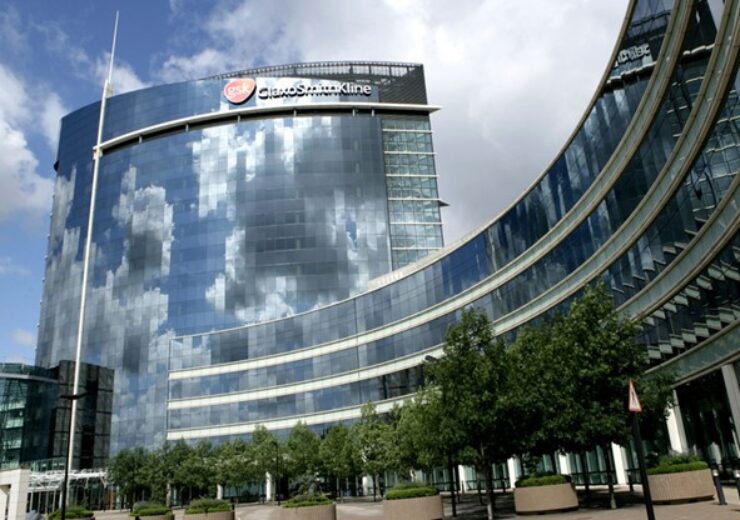 GlaxoSmithKline (GSK) and Vir Biotechnology have expanded their existing collaboration to include the research and development of new therapies for influenza and other respiratory viruses.

The companies initially signed an agreement in April 2020, to discover and develop new therapies for coronaviruses, including the virus causing Covid-19.

Under the terms of the expanded agreement, GSK will pay $225m in upfront cash along with an additional $120m equity investment in Vir.

The company would also make an additional payment of up to $200m based on Vir achieving the pre-defined regulatory milestones.

Vir would initially fund the development of VIR-2482 after completing the Phase 2 trials. If GSK exercises its option to co-develop VIR-2482, it should pay an option fee of $300m.

VIR-2482 is an investigational mAb designed as a universal prophylactic for influenza A that has completed a Phase 1 trial.

The companies have agreed to share the development costs and related profits for each other program in the expanded collaboration, after option exercise for VIR-2482.

GSK chief scientific officer and R&D president Hal Barron said: “We believe, now more than ever, that it is very important to develop new therapies to treat and ideally prevent infectious diseases.

“I am delighted that we are expanding our collaboration with Vir whose focus on novel antibodies, expertise in functional genomics, unique technology and talented scientists will further strengthen GSK’s position as a world leader in infectious diseases.”

Under the expanded collaboration agreement, the companies will engage in two additional research programmes.

The current functional genomics collaboration to develop new therapeutics for coronaviruses will be expanded to include other respiratory virus targets, as the first programme.

The collaboration will develop up to three neutralising monoclonal antibodies identified using Vir’s antibody platform to target non-influenza pathogens during a research period of three years, as the second programme.

VIR-7831 and VIR-7832 are the mAbs that showed potential to prevent both entry of viruses into healthy cells and clear infected cells and provide a better barrier to resistance.

VIR-7831 is currently being studied in two global Phase 3 trials as a monotherapy and one Phase 2 study as combination therapy.

VIR-7832 has been accepted for the NHS-supported AGILE Phase 1b/2a study, expected to commence in February 2021.

Vir Biotechnology CEO George Scangos said: “GSK has been a valuable strategic partner and scientific collaborator in the fight against Covid-19.

“As part of our functional genomics collaboration directed at Covid-19, we have turned up multiple targets that have the potential to treat influenza and other respiratory viruses, and it makes sense to extend the scope of our collaboration to include these new targets.

“This expanded collaboration supports the rapid advancement of multiple promising investigational compounds in our pipeline, increasing the likelihood that these potential life-saving treatments will reach patients sooner, and will advance our shared goal of developing single drugs that can address multiple ‘bugs’.”

AstraZeneca closes sale of Crestor rights in Europe to Grünenthal

AstraZeneca closes sale of Crestor rights in Europe to Grünenthal