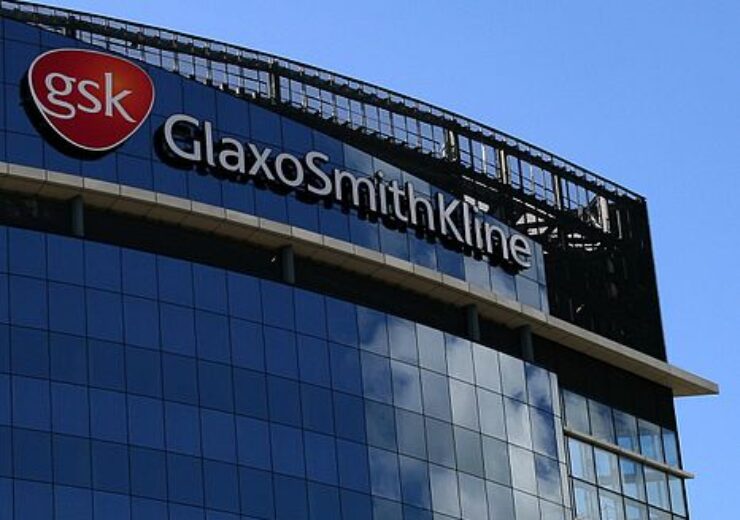 GlaxoSmithKline (GSK) has received an expanded US Food and Drug Administration (FDA) approval for its Trelegy Ellipta to treat asthma and chronic obstructive pulmonary disease (COPD).

Trelegy Ellipta is a combination of three molecules, fluticasone furoate, umeclidinium and vilanterol (FF/UMEC/VI), offered in a single inhaler, for once-daily single inhalation.

The fluticasone furoate is an inhaled corticosteroid, umeclidinium is a long-acting muscarinic antagonist and vilanterol is a long-acting beta2-adrenergic agonist, delivered through GSK’s Ellipta dry powder inhaler.

FF/UMEC/VI was previously approved in September 2017, for the long-term, once-daily maintenance treatment of patients with COPD, under the brand name Trelegy Ellipta.

The current approval expanded the indication for Trelegy Ellipta to include treatment of asthma in patients aged 18 years and older and is not indicated for acute bronchospasm.

GSK chief scientific officer and R&D president Hal Barron said: “Millions of asthma patients in the US rely on multiple inhalers to help control their condition and manage their symptoms. Today’s approval is an important advance for these patients as it allows them to benefit from triple therapy by using one inhaler, once-a-day.”

Also, 30% of asthma patients aged 18 years and older experience the symptoms, regardless of being under inhaled corticosteroids/ long-acting beta-agonist (ICS/LABA) combination therapy.

In the study, the additional bronchodilation offered by Trelegy has improved the lung function in patients whose asthma is not controlled despite treatment with ICS/LABA, compared with FF/VI.