Affinivax is engaged in developing a novel class of vaccines, including the advanced next-generation pneumococcal vaccines 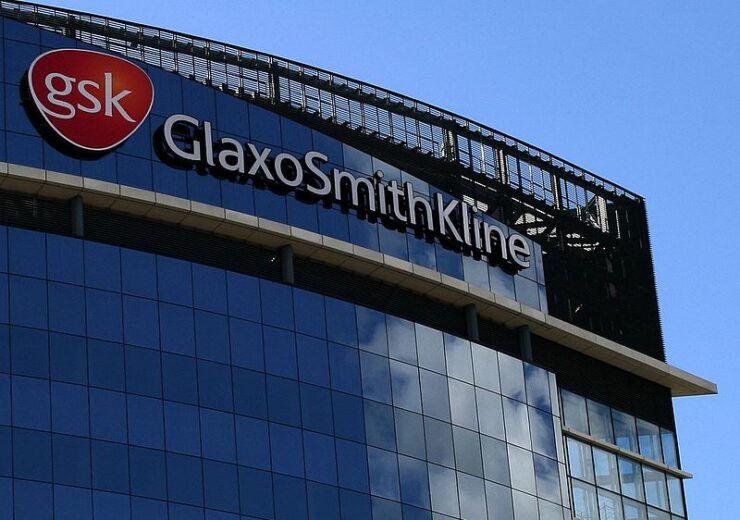 Under the terms of the agreement, the British drugmaker will make an upfront payment of $2.1bn along with up to $1.2bn in potential milestone payments.

The transaction is expected to close in the third quarter of 2022, subject to customary closing conditions, including the expiration of the waiting period under the Hart-Scott- Rodino Act.

Affinivax is engaged in developing a novel class of vaccines, including the advanced next-generation pneumococcal vaccines.

The company has also developed the Multiple Antigen Presenting System (MAPS), an advanced technology that is superior to conventional conjugation technologies.

The most advanced vaccine candidate from Affinivax comes with 24 pneumococcal polysaccharides along with two conserved pneumococcal proteins.

Furthermore, it is also developing a 30-plus valent pneumococcal candidate vaccine, which is currently in pre-clinical development stage.

“We look forward to working with the many talented people at Affinivax to combine our industry-leading development, manufacturing, and commercialisation capabilities to make this exciting new technology available to those in need.”

The Japanese agency approved the combination as the first and only complete long-acting treatment for HIV, said ViiV.

Cabotegravir plus rilpivirine is a complete long-acting regimen dosed once monthly or once every two months for virologically suppressed people living with HIV-1.