The company aims to secure up to £400m in new private investment and create up to 5,000 new highly-skilled jobs over the next decade 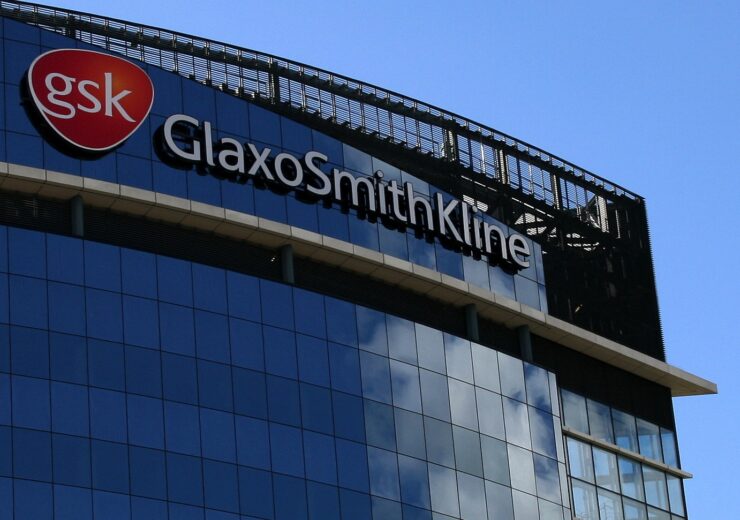 GSK has unveiled its plans to build a large hub for biotechnology and other early-stage life science companies at its existing 92-acre research and development site in Stevenage, UK.

The new campus is planned to be situated next to GSK’s existing site at Stevenage, delivering 100,000m2 of area for commercial life sciences research and development.

The company has started a formal process for selecting a development partner for the new campus, with plans to commence master planning in 2022.

It has partnered with Stevenage Bioscience Catalyst (SBC), the UK Government, Stevenage Borough Council and the Local Enterprise Partnership (LEP), for the new campus.

“Our goal is for Stevenage to emerge as a top destination for medical and scientific research by the end of the decade.

“We are excited to find a development partner to realise our vision to foster the next generation of world-class scientists and biotechnology firms in Britain.”

In relation to the announcement, GSK intends to sell 33 acres of land.

Also, the company aims to secure up to £400m in new investment for the new campus and create up to 5,000 highly skilled jobs, over the coming five to 10 years.

GSK said that its new campus is expected to attract several top research organisations to Stevenage, and create new opportunities for collaboration in the life science ecosystem.

GSK noted that its existing R&D operations at Stevenage will be unaffected by the current development plans, which include the expansion of the public road gyratory to the site.

“Stevenage Bioscience Catalyst is home to over 40 companies, and today’s proposal presents exciting opportunities to build on this by supporting their growth, attracting new organisations to the ecosystem and facilitating further collaboration with world-class organisations.

“We look forward to working with GSK and other partners to further develop the thriving life sciences campus in Stevenage.”

Earlier this month, GSK has entered into a $2.2bn immuno-neurology collaboration with Alector to co-develop and commercialise two monoclonal antibodies for the treatment of neurodegenerative diseases.