Arrowhead will receive $120m in upfront payment for the Phase 1/2 NASH programme, along with potential milestone payments and royalties on sales 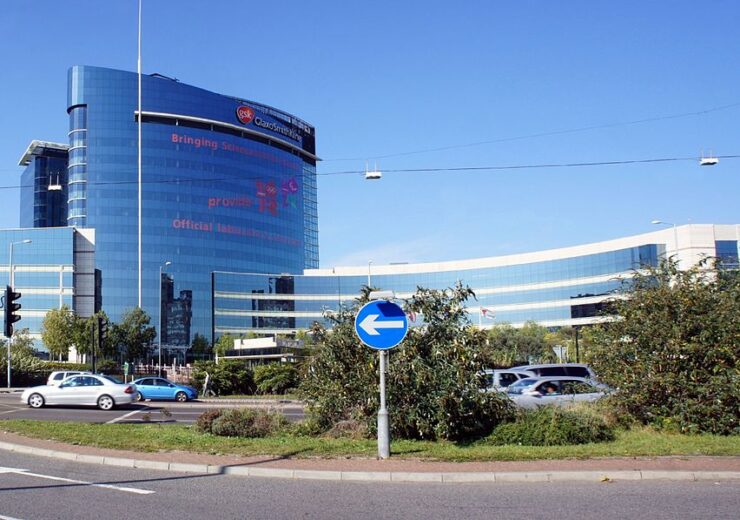 GlaxoSmithKline (GSK) has reached an exclusive license agreement with Arrowhead Pharmaceuticals to develop and commercialise the latter’s potential therapy ARO-HSD.

ARO-HSD is an investigational RNA interference (RNAi) therapeutic that Arrowhead is currently developing under the Phase 1/2 programme, in non-alcoholic steatohepatitis (NASH).

Also, the company is eligible to receive tiered royalties on net sales of the potential product.

GSK is fully responsible for the further clinical development and commercialisation of the potential therapy, outside of Greater China.

The deal is expected to close in the first quarter of 2022, subject to customary closing conditions and clearance under the Hart-Scott-Rodino Antitrust Improvements Act.

GSK SVP and research head John Lepore said: “NASH can be a life-threatening disorder in which excessive fat build-up in the liver causes inflammatory damage and fibrosis.

“The compelling genetic evidence linking HSD17B13 variants with protection of the liver from inflammatory injury suggests that there is an opportunity to produce a first-in-class medicine to reduce the clinical consequences of NASH.

ARO-HSD is a potential RNAi therapeutic that targets HSD17B13 for the treatment of patients with alcohol-related and non-alcohol-related liver diseases, including NASH.

HSD17B13 belongs to the hydroxysteroid dehydrogenase family, which plays an important in the metabolism of hormones, fatty acids, and bile acids.

Arrowhead is studying ARO-HSD in Phase 1/2 single and multiple dose-escalating trials to evaluate its safety, tolerability, pharmacokinetics, and pharmacodynamic effects.

“Based on the clinical results generated to date, including those recently presented at the 2021 AASLD Liver Meeting, ARO-HSD could have the potential to be the first investigational therapeutic to achieve robust reductions in mRNA and protein levels of hepatic HSD17B13.

“GSK has a global reach and impressive capabilities in the clinical development and commercialization of important medicines. We look forward to enabling GSK to advance ARO-HSD towards the millions of patients worldwide who do not have adequate treatment options.”