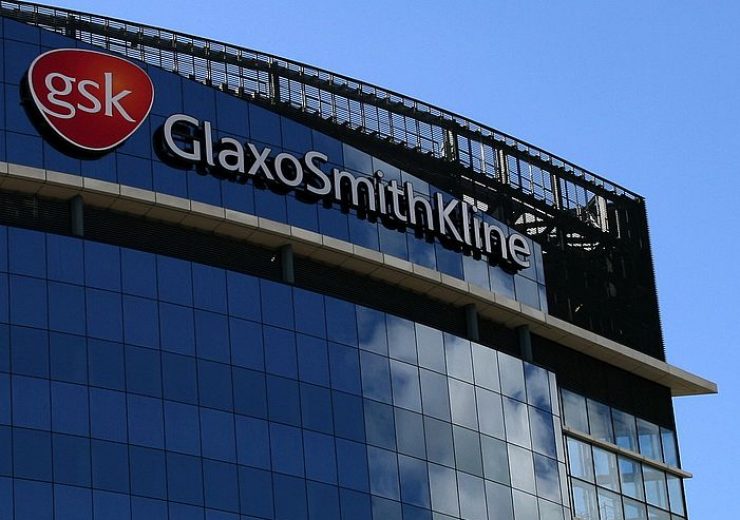 GlaxoSmithKline (GSK) has received the US Food and Drug Administration (FDA) approval for its Jemperli (dostarlimab-gxly) to treat a type of endometrial cancer.

Jemperli is indicated for adults with mismatch repair-deficient (dMMR) advanced endometrial cancer, after prior treatment with a platinum-containing regimen, or disease progression.

The drug works by targeting programmed death receptor-1 (PD-1), preventing its interaction with the PD-1 ligands PD-L1 and PD-L2.

Jemperli was discovered by AnaptysBio and was licensed to US pharmaceutical company Tesaro under a collaboration and exclusive license agreement in March 2014.

The US FDA cleared Jemperli under accelerated approval, based on its tumour response rate and durability of response, and under its Real-Time Oncology Review pilot programme.

The continued approval for the same indication may be granted subject to verification and description of clinical benefit in a confirmatory trial, said the company.

GSK R&D chief scientific officer and president Hal Barron said: “Unfortunately, as many as 60,000 women are diagnosed with endometrial cancer in the US each year and these women currently have limited treatment options if their disease progresses on or after first-line therapy.

“Today’s approval of dostarlimab by the FDA has the potential to transform the treatment landscape for these women and demonstrates our continued commitment to helping patients with gynaecologic cancers.”

Jemperli was previously granted a breakthrough therapy designation in May 2019 for recurrent or advanced dMMR endometrial cancer.

The current FDA accelerated approval is based on the results from the dMMR endometrial cancer cohort of the ongoing GARNET clinical trial.

GARNET is a large, multicentre, non-randomised, multiple parallel-cohort, open-label clinical trial that evaluated 500mg of dostarlimab as an intravenous infusion.

Fatigue, nausea, diarrhoea, anaemia and constipation are the most common adverse reactions reported in the clinical trial.

Furthermore, GSK is also evaluating the drug for endometrial cancer in earlier treatment lines and in combination with other therapeutic agents.