The clinical programme involves two studies, namely EAGLE-1, and EAGLE-2, and is conducted by the centres for disease control and prevention 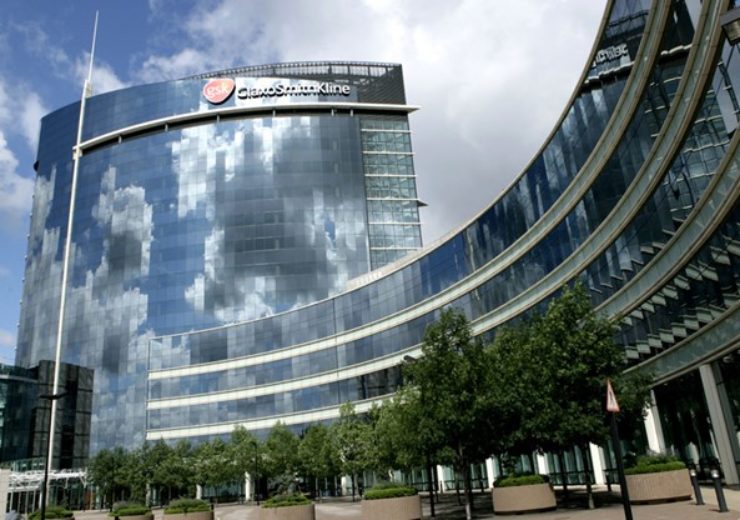 Image: Gepotidacin has been developed by GSK in 2007. Photo: Courtesy of GlaxoSmithKline plc.

The British pharmaceutical company said that its gepotidacin marks the first of the triazaacenaphthylene bacterial topoisomerase inhibitors, a new chemical class of antibiotics.

Gepotidacin has been developed by GSK in 2007, featuring an advanced ‘dual targeting’ mechanism of action (MOA) and oral formulation.

GSK chief scientific officer and R&D president Dr Hal Barron said: “Given the increasing rate of antibiotic drug resistance, and gepotidacin’s unique mechanism of action, we believe this drug has the potential to transform the treatment landscape for patients with uncomplicated urinary tract infection and urogenital gonorrhoea who currently have limited therapeutic options.”

The drug is set to interact separately with DNA gyrase and topoisomerase IV (type II topoisomerases), which are the bacterial enzymes responsible for replication in bacteria.

The programme involves two studies, namely EAGLE-1, and EAGLE-2, and is conducted by the centres for disease control and prevention, a division of the US Department of Health and Human Services.

The EAGLE-1 study is aimed at evaluating the efficacy and safety of gepotidacin compared to a single intramuscular 500mg dose of ceftriaxone and a single oral 1g dose of azithromycin in approximately 600 patients with uncomplicated GC caused by the bacterium NG.

As part of the study, 3000mg gepotidacin is administered orally, followed by self-administration of a second oral 3000mg dose as an outpatient six to 12 hours after the first dose.

The culture-confirmed bacterial eradication of NG from the urogenital body site at the Test-of-Cure (TOC) visit marks the primary endpoint of the study.

The EAGLE-2 study is aimed at evaluating efficacy and safety of gepotidacin, compared to nitrofurantoin, a licensed first-line antibiotic, in approximately 1200 patients with uUTI, which is a very common infection in women.

The study takes approximately 28 days and the therapeutic response at the TOC visit in patients with qualifying uropathogens is the primary endpoint.