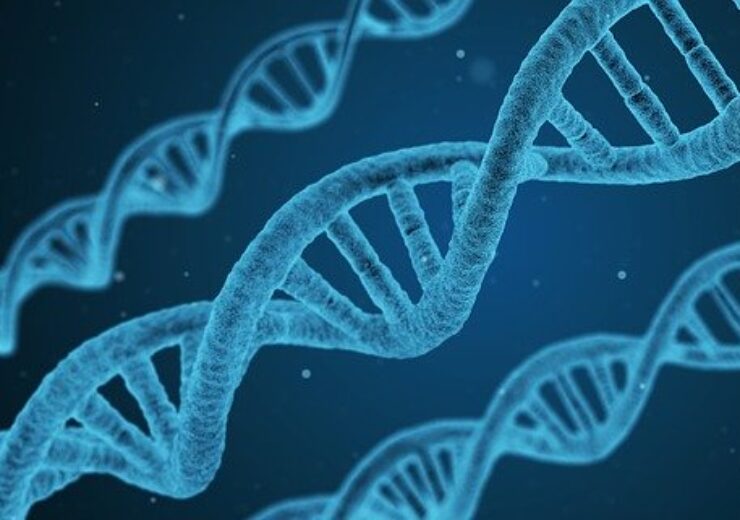 Alkahest a was established based on research on the therapeutic use of plasma proteins to fight diseases related to ageing, conducted by the Stanford University Neurology professor Tony Wyss-Coray, who is the co-founder and board member of the company.

Grifols co-CEO Víctor Grífols said: “We saw the promise of Alkahest’s understanding of aging when we made our first investment and entered into a collaboration agreement with them five years ago.

“Now we see a wealth of plasma-derived and non-plasma therapeutic candidates identified by Alkahest that can significantly support the unmet needs of many diseases associated with ageing.”

Wyss-Coray said: “It is most gratifying to see some of our initial academic discoveries on the therapeutic power of plasma proteins being translated into new treatments for human diseases through the synergies between Grifols and Alkahest. I am thrilled to continue and expand our productive partnership and am optimistic for continued clinical success.”

Alkahest is a wholly-owned subsidiary within the Grifols innovation office (GIANT) and is focused on proteins with a biological impact that changes with age.

The company is engaged in the development of specific plasma fractions and protein inhibitors. It also focused on developing a comprehensive understanding of the human plasma proteome.

Also, Alkahest has identified more than 8,000 separate proteins and a range of new products, using advanced techniques of molecular analysis at the cellular level. The transaction is expected to add the products to the Grifols’ discovery and development pipeline.

Alkahest CEO Karoly Nikolich said: “We are excited to join forces with Grifols, an industry leader in plasma-derived medicines, to realise our shared vision and mission of delivering innovative medicines for age-related diseases on an ambitious scale.”

The transaction is expected to be completed in early 2021, subject to the approval by the correspondent antitrust authorities.

The company operates through four divisions, including bioscience, diagnostic, hospital and bio supplies, to develop, manufacture, and commercialise advanced solutions and services.

Bristol Myers to acquire Forbius for its TGF-beta inhibitor pipeline

Bristol Myers to acquire Forbius for its TGF-beta inhibitor pipeline