Zydelig will be continued as a treatment for CLL and FL in the European Union (EU), the UK, Canada, Australia, New Zealand and Switzerland 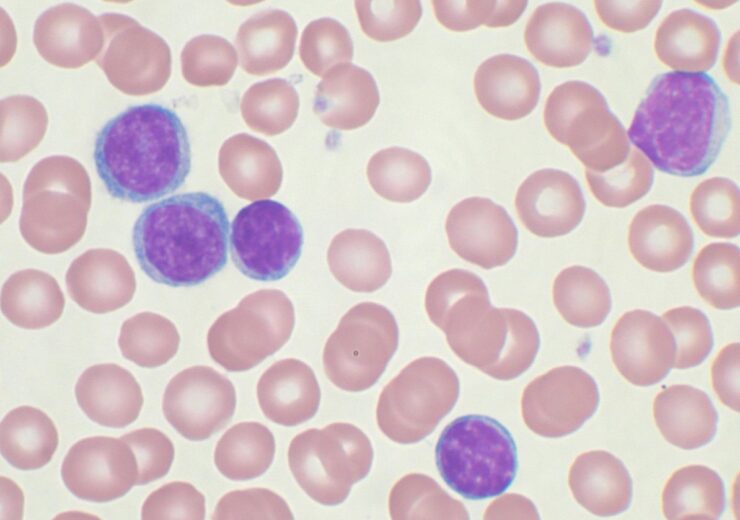 Gilead Sciences has voluntarily withdrawn the use of its drug Zydelig for two types of cancer, follicular lymphoma and small lymphocytic leukaemia.

The company has notified the US Food and Drug Administration (FDA) of its decision on withdrawal, according to Reuters’ report.

Zydelig, in combination with Roche’s Rituxan, was approved by the US health agency in 2014, to treat patients with relapsed chronic lymphocytic leukemia (CLL).

Zydelig comes with a boxed warning indicating the risk of serious toxicities, including liver toxicity, diarrhoea, inflammation of the colon and lung, and perforation of the intestine.

Two years after the approval, the European and US regulators launched a regulatory review of the drug.

The regulators reviewed the safety of the drug, due to concerns over serious adverse events, including deaths.

The review was driven by increased rate of harmful events, predominantly due to infections, observed in three clinical trials of the drug, in combination with other cancer medicines.

After the withdrawal, the drug will be available to treat CLL and FL in the European Union (EU), the UK, Canada, Australia, New Zealand and Switzerland, said Gilead.

The drug was indicated as a monotherapy for adults with metastatic TNBC, who received two or more prior systemic therapies, at least one of them for advanced disease.