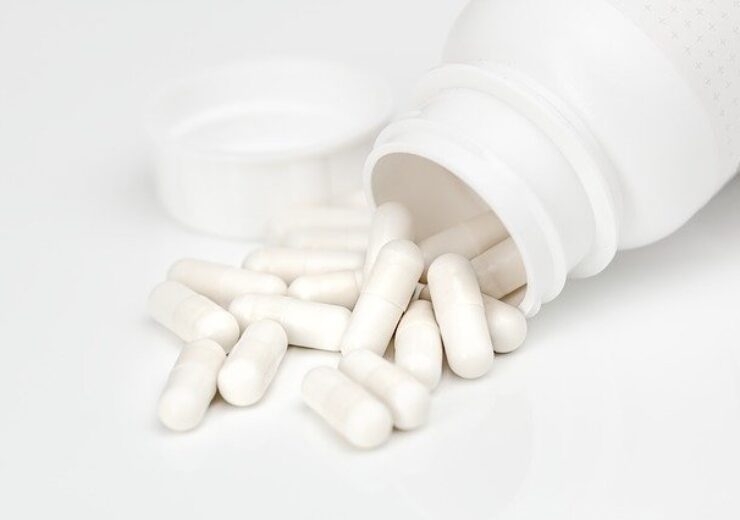 Gilead Sciences and Merck have initiated a Phase 2 clinical study of their investigational oral regimen to treat HIV in people who are virologically suppressed on antiretroviral therapy.

In independent clinical studies, the regimen has shown activity at low dosages.

The Phase 2 trial evaluates the safety and antiviral effect of the regimen, with a proportion of study participants with HIV-1 RNA viral load ≥ 50 c/mL as the primary endpoint.

Merck and Gilead initially collaborated in March this year to develop and commercialise a long-acting, investigational treatment for HIV, which combine islatravir and lenacapavir.

Gilead Sciences HIV clinical development vice president Jared Baeten said: “Partnerships and collaborations are critical to continuing the tremendous progress that has been made toward ending the HIV epidemic.

“This innovative research collaboration builds on the efforts of both companies to help make the end of the epidemic a reality through continued scientific advances in HIV.

“Initiating the trial represents an important step forward toward our goal of offering long-acting options that can help address the differentiated needs and preferences of the diverse range of people living with HIV.”

With long half-lives, both islatravir and lenacapavir would support the further development as an investigational regimen with long-acting oral and injectable formulations.

The regimen that allows less frequent dosing is expected to address the preference considerations, along with issues related to stigma, adherence, and privacy.

Lenacapavir and islatravir, as standalone therapies and in combination, have not received any regulatory approval, and their safety and efficacy have not been established.

Merck Research Laboratories infectious diseases global clinical development vice president Joan Butterton said: “The initiation of this study is key to further understanding the potential of islatravir and lenacapavir in combination for the treatment of HIV-1.”

Earlier this month, Gilead Sciences secured the expanded US Food and Drug Administration (FDA) approval for a low-dose formulation of its Biktarvy to treat HIV in children.