Gilead gets FDA approval for Trodelvy to treat metastatic TNBC

Trodelvy is an antibody and topoisomerase inhibitor conjugate that targets Trop-2 receptor, a protein often expressed in epithelial tumours 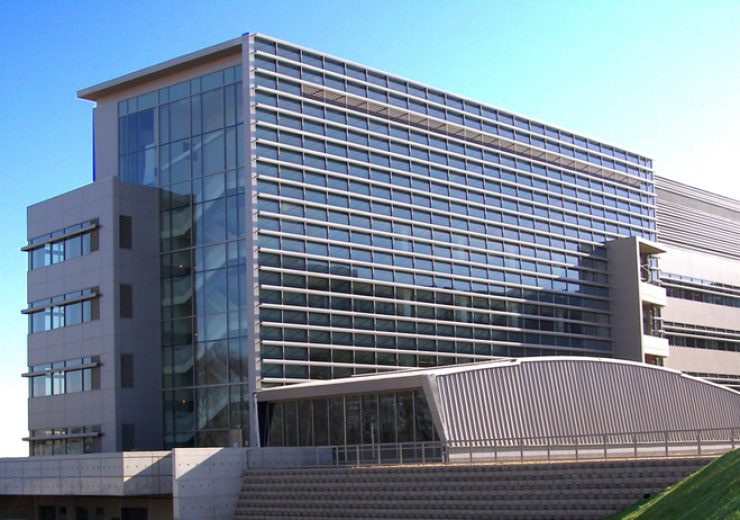 FDA Centre for Devices and Radiological Health. (Credit: The US Food and Drug Administration/Wikipedia.)

In April last year, Trodelvy has received accelerated approval in the US, based on objective response rate and duration of response results in a Phase 1/2 trial.

The current full approval expands its previous indication to include adults with metastatic TNBC, who received two or more prior treatments, at least one for metastatic disease.

Trodelvy is an antibody and topoisomerase inhibitor conjugate that targets Trop-2 receptor, a protein often expressed in different types of epithelial tumours, including metastatic TNBC.

Gilead Sciences chief medical officer Merdad Parsey said: “Today’s approval is the culmination of a multi-year development program and validates the clinical benefit of this important treatment in metastatic TNBC.

“Building upon this milestone, we are committed to advancing Trodelvy with worldwide regulatory authorities so that, pending their decision, Trodelvy may become available to many more people around the world who are facing this difficult-to-treat cancer.”

The FDA approval is based on data from the Phase 3 ASCENT study, an open-label, active-controlled, randomised confirmatory trial, which enrolled more than 500 patients.

Trodelvy showed a statistically significant and clinically meaningful reduction in the risk of disease worsening or death, also called progression-free survival (PFS) by 57%.

The drug has extended median PFS to 4.8 months from 1.7 months with chemotherapy along with median overall survival (OS) to 11.8 months, reducing the risk of death by 49%.

In the clinical trial, Trodelvy met the primary efficacy outcome of PFS, and additional efficacy measures of PFS for the full population and OS, said the company.

The company has filed regulatory submissions for Trodelvy in metastatic TNBC, in the UK, Canada, Switzerland and Australia as part of the FDA’s Project Orbis initiative.

Adagio gets $336m funding to advance antibody treatment for Covid-19