Price of life-saving drugs raised by 1,800% after ‘illegal agreement’ between three pharma firms

South Africa-based Aspen has agreed to pay the NHS £8m to resolve the "competitive concerns", says the CMA 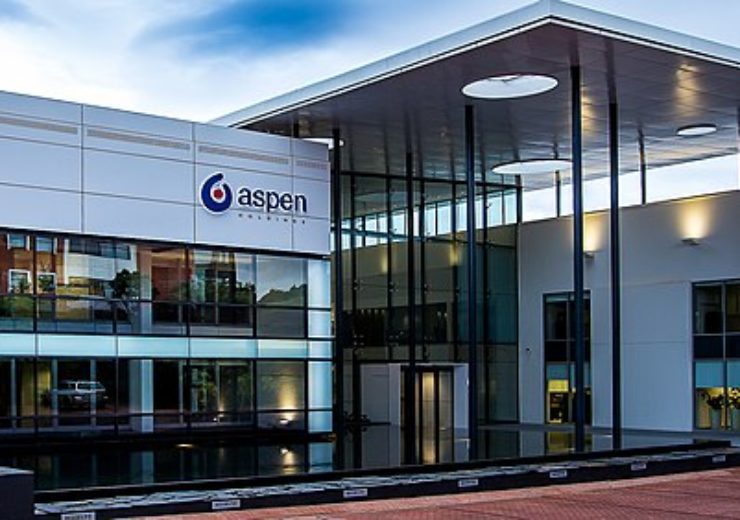 Three companies have been accused of entering into an illegal anti-competition agreement, allowing the price of the life-saving drug fludrocortisone acetate to be increased by 1,800%.

The UK’s Competition and Markets Authority (CMA) has provisionally found that the drug firm Aspen paid two other companies to stay out of the market for the prescription-only medicine, which is used to treat Addison’s disease.

The alleged agreement also involved pharmaceutical firms Amilco and Tiofarma, both of whom allegedly received incentives in 2016 to not sell fludrocortisone acetate tablets, allowing Aspen to remain the sole provider of the drug, and hike up its price by 18-times its original value.

In exchange for helping Aspen to maintain its monopoly over the medicine, it is claimed that Tiofarma was made the sole manufacturer of fludrocortisone for direct sale in the UK, and Amilco received a 30% share of the increased prices Aspen was able to charge the National Health Service (NHS) for the drug.

These accusations were released in a statement of objections yesterday by the CMA, after Aspen admitted to taking part in an anti-competitive agreement in August 2019.

The South African pharmaceutical company has agreed to pay a maximum penalty of £2.1m ($2.6m) if the CMA finds it guilty. Amilco and Tiofarma have made no admissions.

What is fludrocortisone acetate used for?

Thousands of patients in the UK rely on fludrocortisone acetate tablets to treat primary or secondary adrenal insufficiency – more commonly known as Addison’s disease – which prevents the adrenal glands from producing enough of two essential hormones: cortisol or aldosterone.

The NHS says that 8,400 people in the UK suffer from the disease, which can cause fatigue, muscle weakness, weight loss, and lead to an adrenal crisis – a medical emergency that can be fatal if left untreated.

Michael Grenfell, executive director for enforcement at the CMA, said: “The NHS should not be denied the opportunity of benefiting from an increased choice of suppliers, and so potential savings on what it spends on essential drugs.”

The CMA has also formally accepted Aspen’s £8m ($9.9m) payment to the NHS to resolve the “competitive concerns”, which arose following the alleged 2016 agreement. The NHS will receive this money within 20 working days.

Grenfell added: “This highlights the importance of competition in making sure the NHS, and so ultimately UK taxpayers, do not pay more than they should for medicines.”

After Aspen admitted to engaging in this anti-competitive agreement, Amilco and Tiofarma now have the opportunity to respond to the CMA’s provisional findings.