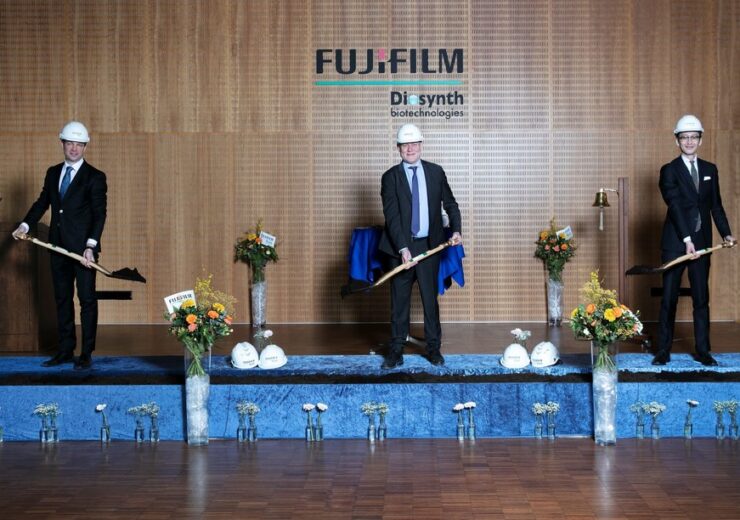 Fujifilm Diosynth Biotechnologies (FDB), a contract development and manufacturing organisation (CDMO), has commenced the expansion of its large-scale cell culture facility in Denmark.

The expansion project is anticipated to double the existing bulk drug substance production capacity, by adding six of 20,000L bioreactors, bringing the total number of bioreactors to 12.

Along with bioreactors, the expansion also includes adding a fully automated, cutting-edge fill/finish capability to support large-scale production of up to 35 million units per annum.

“Fujifilm has highlighted the CDMO business as a priority growth area, and is actively investing in technology to expand its manufacturing capacity to meet the growing demands of customers.

“Additionally, as Fujifilm’s largest investment in Europe for Bio CDMO business, this new facility represents our commitment to growing our Bio CDMO offering in the region to better serve our customers.”

FDB intends to create 300 new positions in Denmark by the end of 2023 to support the expanded biologics production operations.

The large-scale cell bulk drug substance expansion is expected to be operational by the end of 2023, as the final step in the construction, said the company.

“We are excited to see the site grow and to welcome 300 new employees.”