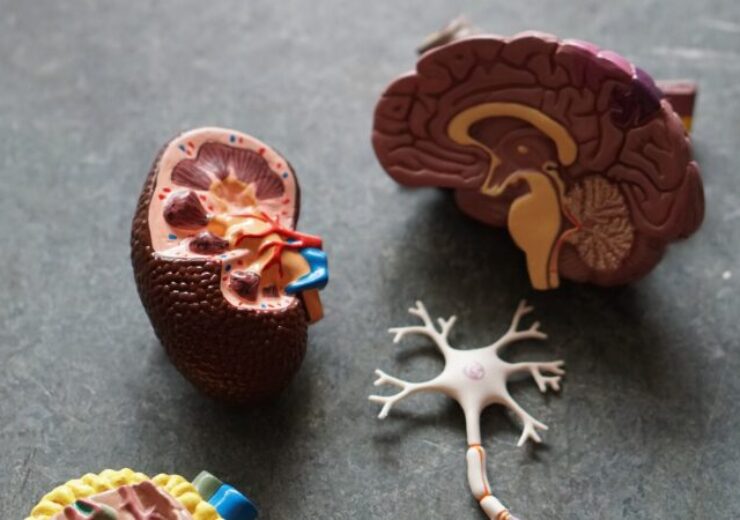 Ardelyx is seeking approval for the use of XPHOZAH in CKD patients. (Credit: Robina Weermeijer on Unsplash)

Ardelyx announced that the Cardiovascular and Renal Drugs Advisory Committee (CRDAC) of the US Food and Drug Administration (FDA) came to a conclusion that the benefits of Xphozah (tenapanor) were more than the risks for controlling serum phosphorus in adults having chronic kidney disease (CKD) on dialysis.

The CRDAC panel voted ten to two, with one abstention, in favour of the drug to be used in combination with phosphate binder treatment for the intended indication.

Ardelyx said that the committee also voted nine to four that the benefits of using XPHOZAH as a monotherapy outweighed the risks of using the phosphate absorption inhibitor (PAI).

Ardelyx president and CEO Mike Raab said: “We are confident that the data from three Phase 3 clinical trials involving more than 1,200 patients support the approval of XPHOZAH in the U.S. for the control of serum phosphorus in adult patients with CKD on dialysis.

“We want to thank the patients, physicians and the advocacy community who shared their valuable insights today and throughout the development program.

“We are hopeful following today’s discussion that the data, the opinion of the advisory committee, the needs of patients, and the compelling voice of the broader nephrology community will be reflected in the FDA’s decision on our appeal.”

The recommendations of the CRDAC are not binding. However, they will be taken into account by the Office of New Drugs (OND), Center for Drug Evaluation and Research of the FDA, when taking a decision on the second level appeal of Ardelyx’ complete response letter for XPHOZAH, which was issued in July 2021.

The CRDAC reviewed XPHOZAH based on results from a development programme involving more than 1,200 patients in three phase 3 clinical trials.

Ardelyx said that the trials evaluated the safety and efficacy of XPHOZAH for the control of serum phosphorus in adult patients with CKD on dialysis.

All the trials met their primary and key secondary endpoints, the biopharmaceutical company said.

Tenapanor has approval from the FDA for the treatment of irritable bowel syndrome with constipation in adults. It was launched in the US in April 2022 by Ardelyx under the brand name Ibsrela.