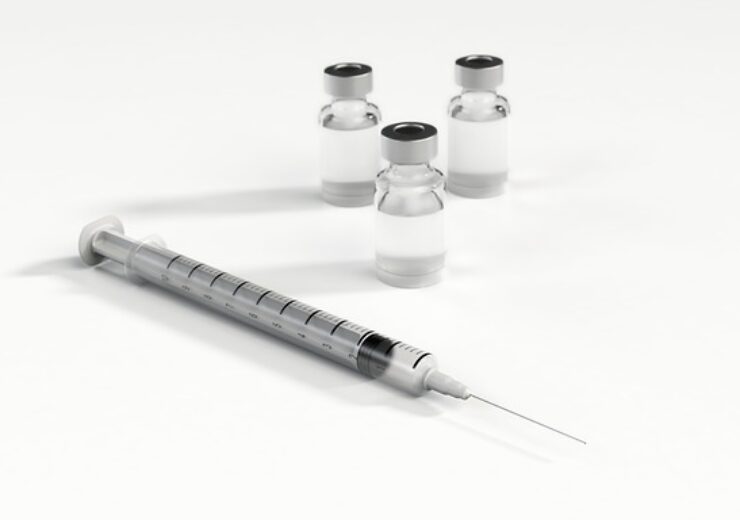 Samsung Bioepis and Biogen have received the US Food and Drug Administration (FDA) approval for Byooviz (ranibizumab-nuna), a biosimilar to Roche’s Lucentis (ranibizumab).

Lucentis is an anti-vascular endothelial growth factor (VEGF) therapy, approved in the US to prevent vision loss in patients with retinal vascular disorders in adults.

Byooviz is the first ophthalmology biosimilar for Lucentis to receive FDA approval.

It was previously approved in the European Union (EU) and the UK in August this year.

Biogen Biosimilars senior vice president and global head Ian Henshaw said: “We are very excited to be able to open a new chapter with the approval of Byooviz in the US.

“This approval represents a great step toward the advancement of a new therapeutic option addressing debilitating disease progression of patients with retinal vascular disorders in the US.

Samsung Bioepis and Biogen have entered into a collaboration in November 2019 to commercialise two ophthalmology biosimilar candidates.

The candidates include – SB11, a biosimilar for Roche’s Lucentis, and SB15 for Regeneron Pharmaceuticals’ Eylea (aflibercept).

Samsung Bioepis developed SB11, and Biogen is planned to commercialise the drug in the US, under the brand name Byooviz.

Under a global license agreement with Genentech, Samsung Bioepis and Biogen are allowed to market SB11 in the US, until June of 2022.

The US FDA approved Byooviz based on the analytical, non-clinical, and clinical data from a Phase 3 study of SB11.

In the randomised, double-masked study, the efficacy, safety, pharmacokinetics, and immunogenicity of SB11 were compared to Lucentis, in 705 wet AMD patients.

Samsung Bioepis senior vice president and development division leader Kyung-Ah Kim said: “In the United States, approximately 11 million people are affected with AMD and the prevalence of advanced AMD is growing due to the ageing population.

“The approval of the first ranibizumab biosimilar in the US is a monumental milestone for people living with retinal vascular disorders in the US.

“The approval of Byooviz underscores our continued commitment to providing valuable treatment options for people who do not have access to life-enhancing biologic medicines around the world.”