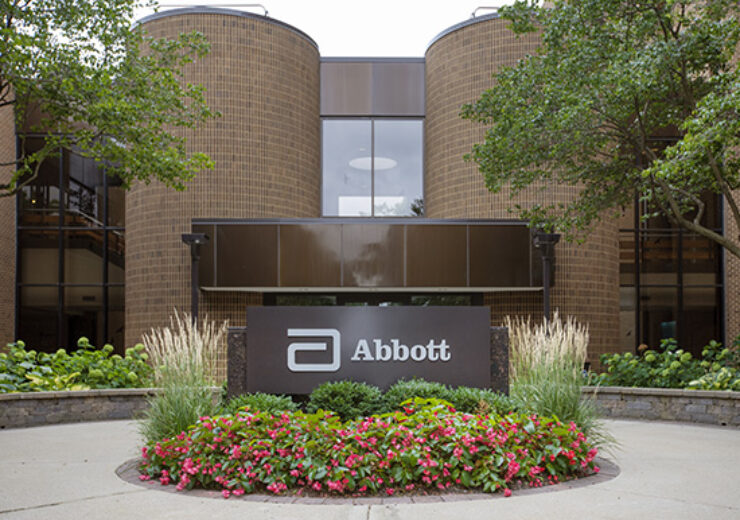 Abbott has received the US Food and Drug Administration (FDA) expanded approval for its CardioMEMS HF System to include patients with early-stage heart failure.

Once placed in the pulmonary artery through a minimally invasive procedure, the sensor monitors for pressure changes that indicate worsening heart failure.

According to clinical trial data, the device has reduced heart failure hospitalisations and mortality, along with improving QOL for HFrEF and HFpEF patients.

In 2014, CardioMEMS HF System was initially approved in the US, for use in New York Heart Association (NYHA) Class III heart failure patients, who were previously hospitalised.

With the expanded indication, additional US patients with Class II heart failure and elevated levels of natriuretic peptides can benefit from the CardioMEMS sensor, said the company.

Abbott heart failure business chief medical officer Philip Adamson said: “Heart failure is a race against time where too often we’re behind because patients are not getting care early enough.

“This expanded indication means physicians can treat more people with earlier-stage heart failure, providing the opportunity to prevent further suffering and possibly avoid later-stage progression that can have a profound impact on a person’s quality of life.”

The expanded indication for CardioMEMS HF System was supported by clinical data from the ongoing GUIDE-HF trial, which is currently enrolling patients across North America.

According to the study data, both Class II heart failure patients and patients with elevated natriuretic peptides had better outcomes with pulmonary pressure monitoring.

Class II heart failure is a mild heart failure where patients may feel comfortable at rest but experience fatigue or shortness of breath with routine physical activity.

In an analysis of data, CardioMEMS showed a significant 19% reduction in the study’s composite endpoint and a 28% reduction in heart failure hospitalisations.