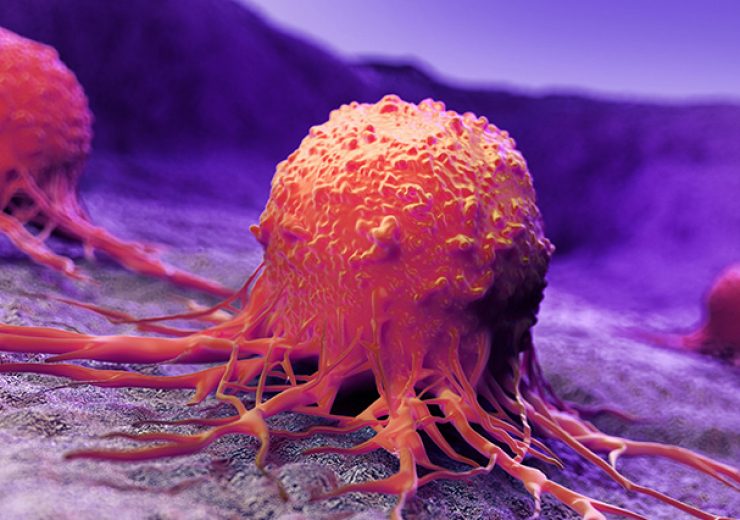 Bristol Myers Squibb (BMS) was reportedly sued for $6.4bn for alleged delay in the development of a cancer drug to avoid making milestone payments to former Celgene shareholders.

Under the terms of the Contingent Value Rights (CVR) agreement for the acquisition of Celgene for $74bn, BMS would pay Celgene shareholders $6.4bn, contingent on FDA approval of three drugs.

Breyanzi is one among the three drugs and is indicated for the treatment of relapsed or refractory (R/R) large B-cell lymphoma (LBCL) after two or more lines of systemic therapy.

BMS secured the US Food and Drug Administration (FDA) approval for the two other Celgene drugs, Zeposia for multiple sclerosis, and Abecma to treat multiple myeloma, by their specified deadlines.

The company has declined to comment on pending litigation, reported Reuters.

UMB Bank, as a trustee for Celgene’s former shareholders, lodged a complaint in Manhattan federal court against BMS, claiming it failed to secure the US FDA approval for Breyanzi by a deadline of 31 December 2020.

The complaint said that by failing to reach the deadline, BMS has saved payments of an additional $9 in cash to Celgene shareholders for each share they held, to acquire Celgene.

UMB said that the US drugmaker has withheld or delayed in submitting critical information of Breyanzi for FDA approval.

The pharmaceutical company was accused of failing to take the required steps to prepare two manufacturing facilities for FDA inspections.

UMB said: “Other cellular therapies based on similar technology have received FDA approval without the issues and ineptitude that plagued Bristol Myers, and in substantially less time.”