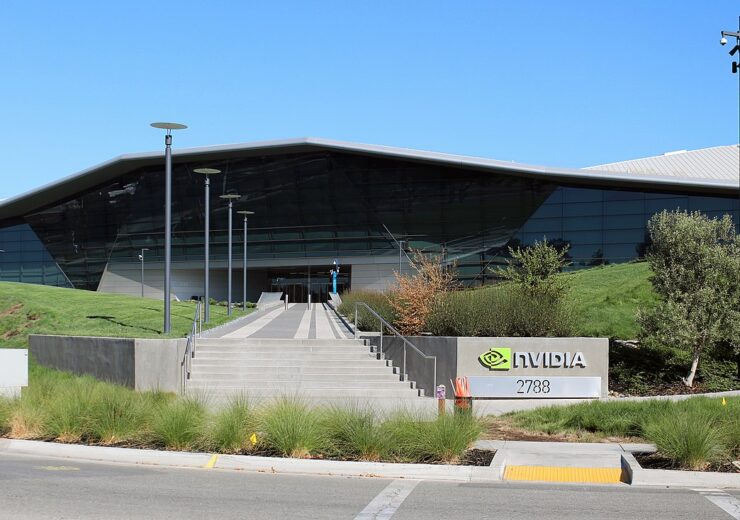 The new model is intended for the design of new therapeutic targets for untreatable diseases and is expected to reduce development time for new treatments.

Last year, the US-based Evozyne started working with NVIDIA to create a new deep-learning model that can learn the principles governing protein activity and use them to create new proteins with enhanced functionality.

The ProT-VAE model is based on NVIDIA BioNeMo, a framework to train and deploy large language models for biology.

ProT-VAE represents a new deep learning technology that is claimed to make it possible to construct synthetic proteins with engineered  functions.

“For therapeutics in particular, the discovery opens our imagination to creating new therapeutics for untreatable diseases and it can compress research and development time because it uses machine learning to identify the most likely therapeutic candidates.”

Following laboratory testing, it was discovered that some of the variants outperformed the natural enzyme by up to 2.5 times. Potential gene therapies using these proteins could replace the lacking digestive enzyme, the molecular engineering firm said.

“NVIDIA BioNeMo is a fundamental part of the ProT-VAE large language model and Evozyne’s platform, which is paving the way for machine learning-guided protein engineering resulting in synthetic functional proteins that can be used in new therapies, energy sources, materials and beyond.”