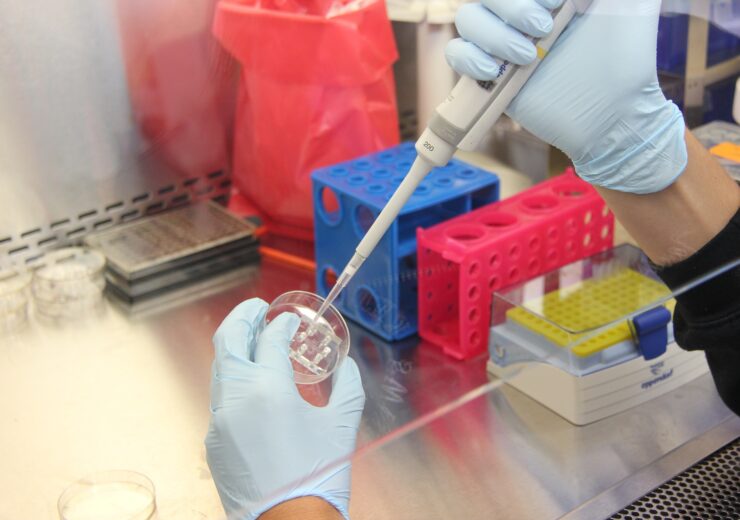 Emergex Vaccines said that it has generated a Chikungunya (CHIKV) ligandome, which represents the first major milestone in the UK-based company’s development of the CD8+ T cell CHIKV Adaptive Vaccine candidate.

The CHIKV virus is said to be a ribonucleic acid (RNA) virus from the Togaviridae family and it spreads to humans by the bite of infected mosquitos, with the possibility for transmission from mother to child.

Emergex said that natural major histocompatibility complex (MHC) Class I-restricted peptides on the surface of an HLA-typed cell line infected with the CHIKV virus were extracted and identified using an immunoproteomics method.

From the infected cells, more than 120 viral peptides were exclusively identified, of which, 65 shared characteristics with two fragmentation techniques that were used for analysis of peptides.

Peptides showing the binding of multiple HLA alleles with a preponderance of expected affinity to HLA-C were primarily obtained from structural proteins, the biotechnology firm said.

According to the firm, CD8+ T lymphocytes, which are able to eliminate virally-infected cells, can detect the viral peptides presented by MHC Class I molecules on the surface of infected cells. The ligandome also contained proteins and peptides that were self-derived in addition to viral peptides.

Emergex found that CHIKV infection increased the host cell’s diversity of self-peptides by 4.9 times and the expression of self-proteins by 2.7 times. The results suggested that viral infection may regulate biological processes.

“This is beneficial in both diversifying Emergex’s product portfolio and providing a potential global solution to Chikungunya virus-related disease burden.

“The candidate will be advanced through our normal development pathway with Phase 1 human trials anticipated in Q1 2024.”

The firm said that the identified library of ligandome peptides will now move into the next phase of development. The plans include the selection of candidate peptides, producing the vaccine constructs at Emergex’s facility near Oxford, and preclinical research in the labs at Emergex USA.

The design of the vaccine using the ligandome will need eight to twelve peptides from the CHIKV peptide collection, the biotechnology firm concluded.