Imvanex is a non-replicating smallpox vaccine that contains a live modified form of the vaccinia virus, dubbed vaccinia Ankara, which is closely related to both the smallpox virus and monkeypox virus 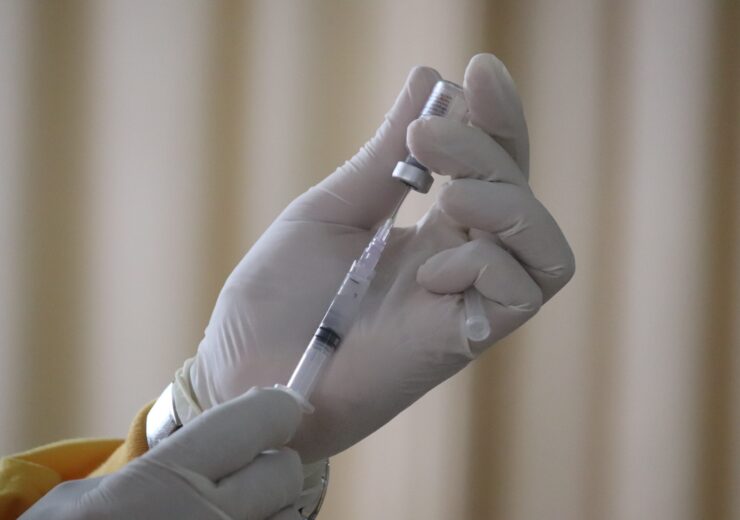 European Medicines Agency (EMA) announced that its Committee for Medicinal Products for Human Use (CHMP) has started a review of Bavarian Nordic’s smallpox vaccine to extend its use to prevent monkeypox disease.

Imvanex is a non-replicating smallpox vaccine distributed in liquid-frozen formulation, which contains a live modified form of the vaccinia virus, dubbed vaccinia Ankara.

The vaccinia Ankara is closely related to the smallpox virus and monkeypox virus but it does not cause the disease in humans, as it is non-replicating.

Imvanex is currently authorised in the European Union (EU) to prevent smallpox in adults.

The vaccine is considered a viable option for monkeypox, due to the similarity between the monkeypox virus and the smallpox virus, said the European regulator.

EMA’s decision to review Imvanex data is based on results from laboratory (non-clinical) studies suggesting that the vaccine triggers an immune response to the monkeypox virus.

Imvanex is currently authorised in the US for the prevention of both monkeypox and smallpox, where it is marketed under the brand name Jynneos.

EMA’s Emergency Task Force (ETF), which advises on the importation of US vaccines, recommended the use of Jynneos in the EU to protect against monkeypox disease.

ETF noted the US Food and Drug Administration (FDA)’s decision on the efficacy of Jynneos can be inferred from the antibody responses against the vaccinia virus.

Results from the early-stage studies showed that the vaccine was effective in protecting animals that were exposed to the monkeypox virus.

The most commonly reported side effects of the use of the vaccine include pain, redness, swelling, itching and hardening at the injection site, muscle pain, headache and fatigue.

Monkeypox is a rare disease caused by infection with the monkeypox virus, which causes symptoms similar to those of smallpox, which may become fatal in some cases.

Earlier this month, the EU signed an agreement with Bavarian Nordic to supply around 110,000 doses of its monkeypox vaccine.