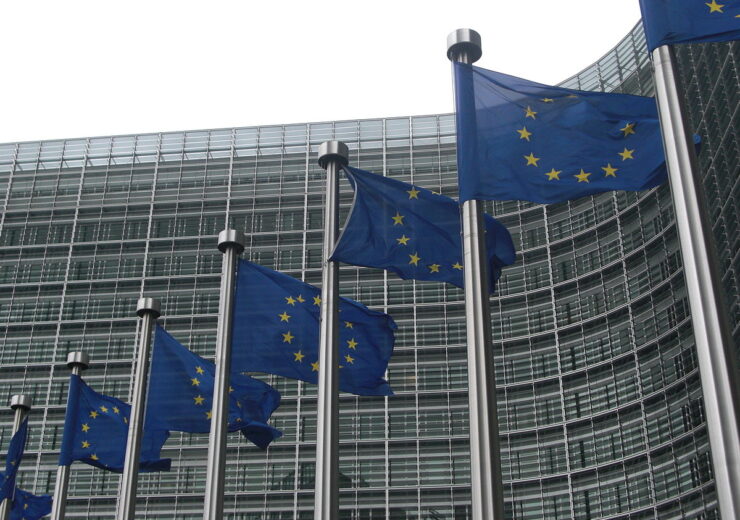 Flags in front of the EC building in Brussels. (Credit: Sébastien Bertrand/Wikipedia)

The European Commission (EC) has blocked the acquisition of US-based biotechnology company GRAIL by genomics company Illumina, under the EU Merger Regulation.

The European regulator said that acquisition would affect the competition in the emerging blood-based early cancer detection tests market.

Also, the remedies offered by Illumina were not sufficient to address the competition concerns, said the commission.

“In a race with other companies, GRAIL is developing a blood-based early cancer detection test. If successful, these tests will revolutionise our fight against cancer and help to save millions of lives. Illumina is currently the only credible supplier of a technology allowing to development and process of these tests.

“With this transaction, Illumina would have an incentive to cut off GRAIL’s rivals from accessing its technology or otherwise disadvantage them. It is vital to preserving competition between early cancer detection test developers at this critical stage of development.”

EC said that its decision is based on an in-depth investigation of the transaction, which results in the vertical integration of Illumina with GRAIL.

Illumina is a supplier of NGS systems for genetic and genomic analysis, and GRAIL uses Illumina-supplied NGS systems to develop simple blood tests to detect cancers.

The acquisition would provide Illumina with the ability and incentive to prevent GRAIL’s rivals from access to essential components for developing diagnostic tests.

EC found that the acquisition would result in a significant detrimental effect on competition in developing NGS-based cancer detection tests in the European Economic Area (EEA).

EC, in its statement, said: “Market players were concerned that, following the transaction, Illumina would cut access to its NGS technology to GRAIL’s rivals, or otherwise disadvantage them, to gain control over the promising early cancer-detection testing market.”

The ALJ rejected the FTC’s claim that the acquisition would adversely affect competition in a putative market for multi-cancer early detection (MCED) tests.