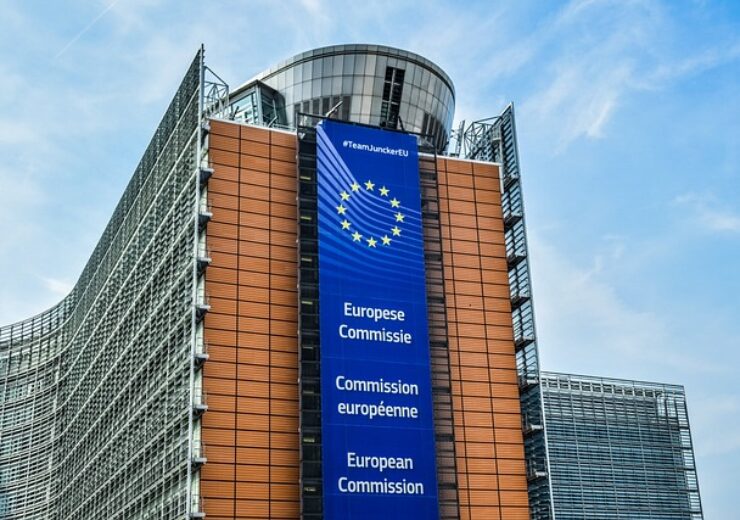 The EC approval in advanced cervical cancer was based on the findings of the phase 3 EMPOWER-Cervical 1 trial. (Credit: Dimitris Vetsikas from Pixabay)

Regeneron Pharmaceuticals has received approval from the European Commission (EC) for Libtayo (cemiplimab) as monotherapy for the treatment of recurrent or metastatic cervical cancer and disease progression in adult patients on or after platinum-based chemotherapy.

The EC approval in the cervical cancer patient population was based on the findings from the global phase 3 EMPOWER-Cervical 1 clinical trial. The late-stage trial compared Libtayo with an investigator’s choice of chemotherapy.

Regeneron Pharmaceuticals said that a total of 608 patients were randomised to receive 350mg of Libtayo every three weeks or chemotherapy. The primary endpoint was the overall survival (OS) which was analysed first among patients with squamous cell carcinoma (SCC), and then in the total patient population.

The trial’s findings showed that individuals who were given Libtayo had significantly better OS, progression-free survival (PFS), and objective response rates (ORR), compared to chemotherapy, the firm said.

“Libtayo was the first PD-1 inhibitor to demonstrate significant improvements in survival compared to chemotherapy in a Phase 3 trial.

“With this fourth approval from the European Commission, Libtayo can now be extended to appropriate patients in the European Union with advanced cervical cancer, irrespective of their PD-L1 status or histology.”