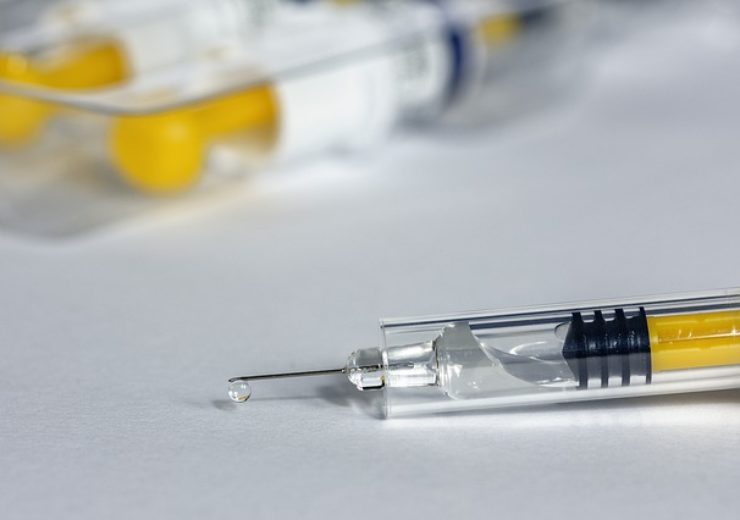 Eagle Pharmaceuticals has received the US Food and Drug Administration (FDA) approval for its PEMFEXY (pemetrexed for injection) for a type of non-small cell lung cancer.

The drug is also indicated for patients with metastatic non-squamous non-small cell lung cancer, with the non-progressed disease after four cycles of platinum-based chemotherapy as a maintenance treatment.

In addition, PEMFEXY is also indicated for metastatic non-squamous non-small cell lung cancer after chemotherapy and malignant pleural mesothelioma patients, whose disease is unresectable, in combination with cisplatin.

Eagle Pharmaceuticals CEO Scott Tarriff said: “We are pleased to receive final approval from FDA and look forward to making PEMFEXY available to the patients who can benefit. Our initial market exclusivity for PEMFEXY represents a significant opportunity for Eagle and builds on the successes of our expanding presence in the oncology space.”

The pharma company said that its PEMFEXY is a branded alternative to Eli Lilly and Company (Lilly)’s chemotherapy drug ALIMTA (pemetrexed) and has signed a settlement agreement with Lilly in December 2019.

The US FDA has converted the tentative approval for PEMFEXY to final approval after the signing of a settlement agreement between Eagle and Lilly.

The company has secured the FDA tentative approval for the drug in 2017, which underlines the FDA’s conclusion that PEMFEXY has satisfied all the required quality, safety and efficacy standards, but was not eligible for US commercialisation, due to existing patent protections.

Eagle said that the settlement agreement would facilitate for a release of all claims by the parties and allows for initial entry of PEMFEXY into the market, which is equivalent to approximately a three-week supply of current ALIMTA usage, by February 2022.