Ripretinib is an investigational broad-spectrum KIT and PDGFRα inhibitor, intended for the treatment of advanced gastrointestinal stromal tumours (GIST) 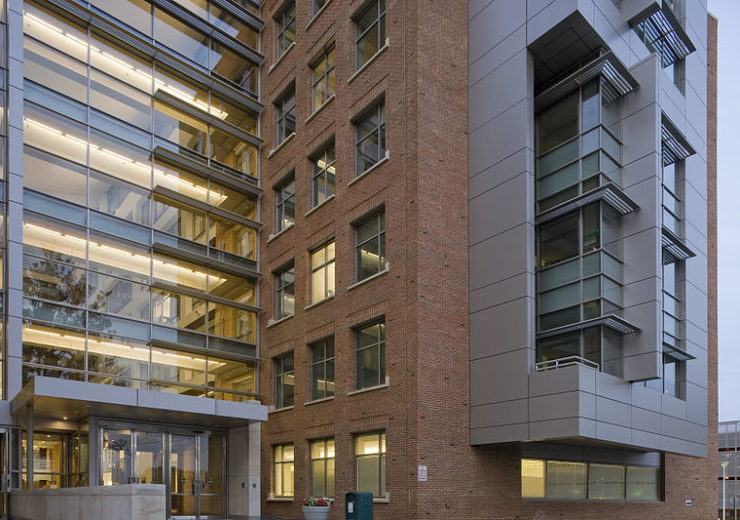 Deciphera Pharmaceuticals announced that the US Food and Drug Administration (FDA) has accepted its New Drug Application (NDA) seeking approval for ripretinib and granted priority review.

Ripretinib is an investigational broad-spectrum KIT and PDGFRα inhibitor, intended for the treatment of advanced gastrointestinal stromal tumours (GIST).

The drug is said to work by inhibiting the KIT and PDGFRα mutated kinases through a unique dual mechanism of action that regulates the kinase switch pocket and activation loop.

The FDA has previously granted a breakthrough therapy designation (BTD) for its ripretinib to treat advanced GIST in patients who were previously treated with imatinib, sunitinib, and regorafenib.

In addition, the drug has been granted orphan drug designation by the FDA and European Medicines Agency (EMA) for the treatment of GIST.

The company said that its NDA submission for ripretinib is supported by the positive results from its INVICTUS Phase 3 study of ripretinib in advanced GIST. The study has met its primary endpoint of improved progression-free survival compared to placebo.

INVICTUS is a randomised, double-blind, placebo-controlled, international, multicentre study that evaluated the efficacy and safety of ripretinib, compared to placebo in 129 patients with advanced GIST.

The FDA is reviewing NDA for ripretinib, under the oncology centre of excellence real-time oncology review (RTOR) pilot program, which is aimed at exploring a more effective review process for safe and effective treatments.

Deciphera president and chief executive officer Steve Hoerter said: “The FDA’s acceptance of our NDA brings us one step closer to our goal of providing patients with advanced GIST a potential new treatment option.

“With commercial preparations already underway, we believe we will be well-positioned for a potential U.S. launch in 2020. We look forward to working with the FDA during their review of this application.”