QINLOCK has been indicated for GIST in adult patients who have received prior treatment with three or more kinase inhibitors, including imatinib 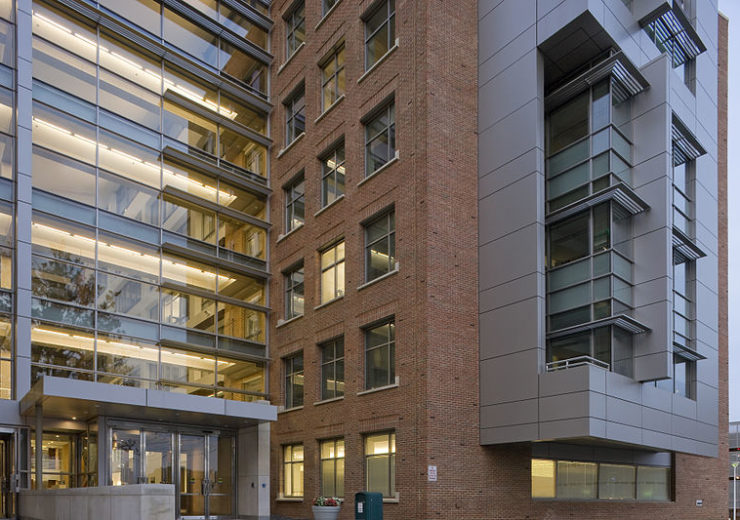 The US FDA center for drug evaluation and research. (Credit: The U.S. Food and Drug Administration/Wikipedia.)

The US FDA has indicated QINLOCK as a fourth-line treatment for GIST in adult patients who have received prior treatment with three or more kinase inhibitors, including imatinib. GIST is a cancer that affects the digestive tract and its associated structures in the abdomen.

The biotechnology firm said that its QINLOCK was previously granted breakthrough therapy and fast track designations, along with priority review by the FDA, which is currently reviewing its new drug application (NDA) for the drug under its real-time oncology review (RTOR) pilot programme.

Deciphera president and chief executive officer Steve Hoerter said: “The FDA approval of QINLOCK is an exciting milestone for people with GIST who have been waiting for a new treatment option designed specifically for their disease.

“I would like to thank the patients, their families and caregivers, and the healthcare professionals who made the QINLOCK clinical studies possible.

“With their contributions and the dedication of the team at Deciphera, we are delivering on our promise to provide important new medicines for the treatment of cancer.”

INVICTUS is a Phase 3 randomised, double-blind, placebo-controlled, international, multicenter clinical study that evaluated the safety, tolerability, and efficacy of QINLOCK compared to placebo in patients with advanced GIST.

In the clinical studies, QINLOCK has demonstrated positive results for progression-free survival compared to placebo and reduced 85% risk of disease progression or death.

“GIST is a complex disease and the majority of patients who initially respond to traditional tyrosine kinase inhibitors eventually develop tumour progression due to secondary mutations.

“In the INVICTUS study, QINLOCK has demonstrated compelling clinical benefit in progression-free and overall survival. QINLOCK is well tolerated and is a crucial new therapy for these patients with a high unmet need.”