The coronavirus was originally reported in Wuhan, China at the end of 2019, and the first cases of the disease were confirmed in the UK on 31 January 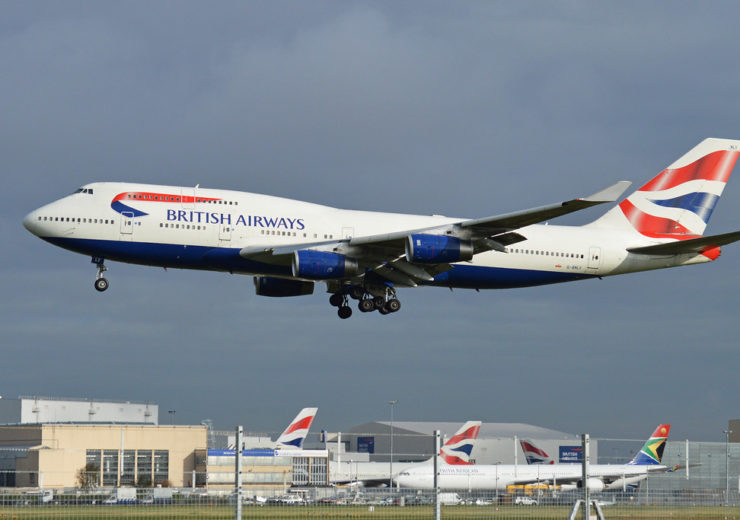 Flights departing from the Hubei province in China are no longer available (Credit: Alan Wilson/Flickr)

UK foreign secretary Dominic Raab has advised against “all but essential” travel to mainland China as the novel coronavirus continues to spread.

He also recommended that any British nationals currently in China should leave the country if able to do so.

Commercial airlines are continuing to operate flights out of China — except in the province of Hubei where the virus originated and has killed more than 400 people.

The UK foreign office says it is working on arrangements to evacuate any remaining British nationals wishing to leave Hubei.

In a statement released on 4 February, Raab said: “The safety and security of British people will always be our top priority.

“As such, we now advise British nationals in China to leave the country if they can, to minimise their risk of exposure to the virus.

“Where there are still British nationals in Hubei province who wish to be evacuated, we will continue to work around the clock to facilitate this.”

Latest on the coronavirus in the UK

After reports from public health officials warning that the novel coronavirus would reach the UK, the first two cases were confirmed on 31 January — one month after the disease was originally reported in Wuhan, China.

The pair — two Chinese nationals — had been staying at the StayCity apartments in York, and are being treated at the specialist Airborne High Consequences Infectious Disease Centre (HCID) in Newcastle upon Tyne.

Health officials are reportedly still trying to trace those who came into contact with the two infected people, one of whom is a student at the University of York.

As of 5 February, there have been no further outbreaks of the coronavirus in the city.

On 30 January, the WHO (World Health Organisation) declared the epidemic a global public health emergency and on 3 February, UK health secretary Matt Hancock said the novel coronavirus “will be with us for at least some months to come”.

Soon after, the government promised to invest £20m ($26m) to fast-track a vaccine for the virus in the next six to eight months.

This investment has gone to global public health alliance CEPI (Coalition for Epidemic Preparedness Innovations), which has since been joined by UK pharma giant GlaxoSmithKline (GSK) as it attempts to develop a coronavirus vaccine.

NASA gets FDA Emergency Use Authorisation for new ventilator VITAL