Xofluza is an advanced antiviral, designed to inhibit the cap-dependent endonuclease protein, which is essential for viral replication 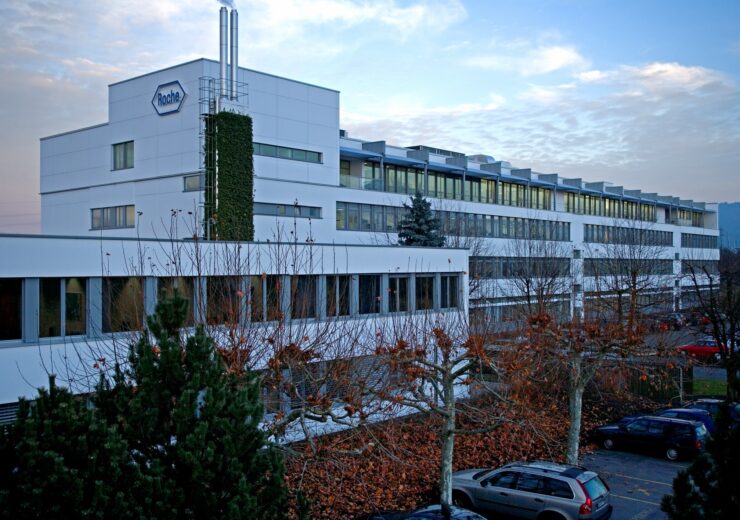 Roche announced that the European Medicines Agency (EMA)’s Committee for Medicinal Products for Human Use (CHMP) has recommended the EU approval of its Xofluza (baloxavir marboxil) for the treatment of uncomplicated influenza.

Also, CHMP has recommended the drug for approval as a preventive treatment (post-exposure prophylaxis) of influenza in patients aged 12 years and above.

Xofluza is an advanced antiviral, designed to inhibit the cap-dependent endonuclease protein, which is essential for viral replication.

Influenza accounts for up to 72,000 deaths in the European region, according to WHO estimates.

The single-dose oral medicine has shown efficacy in a broad range of influenza viruses, including oseltamivir-resistant strains and avian strains (H7N9, H5N1) in non-clinical studies, said the company.

“We believe that access to effective antivirals for influenza, and particularly their use in the prophylactic setting, could help reduce the strain of the COVID-19 pandemic on healthcare systems in Europe.”

CHMP recommendation is based on results from three Phase 3 studies

Roche said that the CHMP recommendation is supported by results from three Phase 3 studies CAPSTONE-1, CAPSTONE-2 and BLOCKSTONE.

CAPSTONE-1 trial evaluated the efficacy and safety of single-dose Xofluza in 1,436 participants, aged 12 years and above in the US and Japan.

In the trial, Xofluza met its primary endpoint of a significant reduction in the duration of influenza symptoms by more than one day compared to placebo.

CAPSTONE-2 trial evaluated the efficacy and safety of one dose of Xofluza in 2,184 participants, aged 12 years and older, and at high risk of complications from influenza, compared with placebo and oseltamivir.

The trial is aimed at demonstrating a significant and clinically meaningful benefit from an antiviral medicine in people at high risk of serious influenza complications compared to placebo and oseltamivir.

The primary objective of the study evaluated the efficacy of one dose of Xofluza versus placebo by measuring the time to the improvement of influenza symptoms.

BLOCKSTONE is a post-exposure prophylaxis study that evaluated one-dose of Xofluza versus placebo in household members (adults and children), living with someone who has influenza, as confirmed by a rapid influenza diagnostic test.

Under the study, people diagnosed with influenza were allowed to develop symptoms and made to live with the study participants. The participants received either one-dose of Xofluza (as per body weight) or placebo as a preventive measure against influenza.

In the study, Xofluza demonstrated statistically significant prophylactic effect on influenza after one oral dose in people exposed to an infected household contact.

Roche said that the European Commission is expected to disclose its final decision regarding the regulatory approval of Xofluza soon.

Takeda gets approval for Cabometyx to treat liver cancer in Japan