Continued funding from British companies is needed to give people confidence and peace of mind in the NHS, according to Prime Minister Boris Johnson 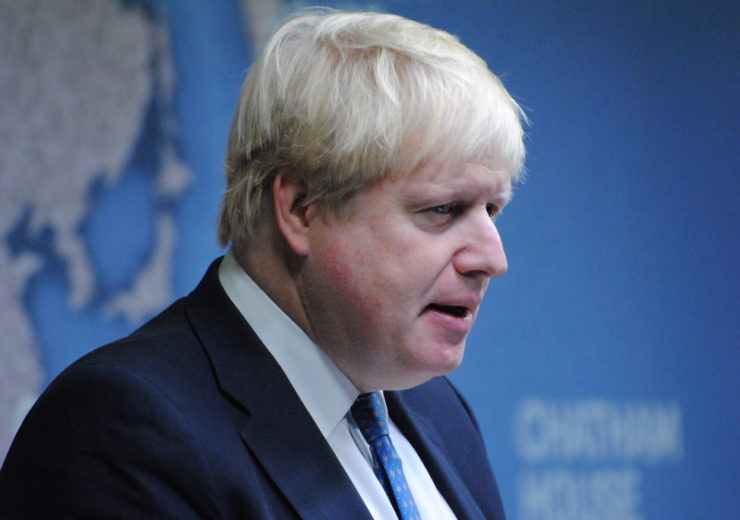 Boris Johnson has firmly denied any intention to sell out the NHS to private American companies (Credit: Chatham House)

The only way to preserve and pay for the “world-class” healthcare provided by the UK National Health Service (NHS) is to encourage funding from businesses, says PM Boris Johnson.

The Conservative Party manifesto — released yesterday — claims millions of private British companies, both large and small, are needed to “create the wealth of the nation” and give everybody peace of mind in the NHS.

Along with the claim “their success is our success”, the Tories also made it clear the NHS, the services it provides and the prices it pays for drugs, will not be on the table during international trade deal negotiations involving the likes of large US pharmaceutical companies.

In a speech on November 24th, UK Prime Minister Boris Johnson also pledged 50,000 new nurses to the healthcare system, which will partly be achieved by bringing back the nursing bursary — previously scrapped by the Conservative Party — worth between £5,000 and £8,000 per year.

Reports from within the party suggest that 18,500 of these 50,000 nurses will either be existing nurses encouraged to remain in the NHS, or those who rejoin after leaving.

The party has also promised the NHS 6,000 more doctors and an additional 6,000 primary care professionals, such as physiotherapists and pharmacists.

The Conservatives pledged to build 40 new hospitals over the coming decade, and 20 hospital upgrades, as well as new equipment to boost early cancer diagnosis across 78 UK hospital trusts.

The manifesto also outlined the party’s intention to create an extra 50 million doctor’s appointments every year — a point highlighted by the PM in his speech yesterday.

Under its new people plan, the Conservative Party will introduce an NHS visa policy, meaning qualified doctors, nurses and other healthcare professionals from overseas with a job offer from the organisation will be offered fast-track entry, reduced visa fees and dedicated family support.

As part of the people plan, the Conservatives will also work with the British Medical Association (BMA) and the Academy of Royal Medical Colleges to tackle the “taper problem” in doctors’ pensions, which they claim causes GPs to turn down extra shifts for fear of higher tax bills.

How does Boris Johnson plan to fund the NHS improvements?

The Conservative Party aims to make its long-term NHS plan guaranteed in law within three months of being re-elected.

The plan, which sets out the party’s vision and budget for the NHS over the next decade, is described in the manifesto as the largest cash settlement in the organisation’s history.

This will see the NHS receive an additional £650m extra every week, and the Conservatives say they will ensure this money is invested into the front line of healthcare to directly improve patient care.

In his speech at the manifesto launch, Boris Johnson also said the party has already embarked on the biggest NHS cash boost for a generation.