According to the firm, Skysona is the only FDA-approved treatment to decrease the course of neurologic deterioration in boys with this deadly neurodegenerative illness 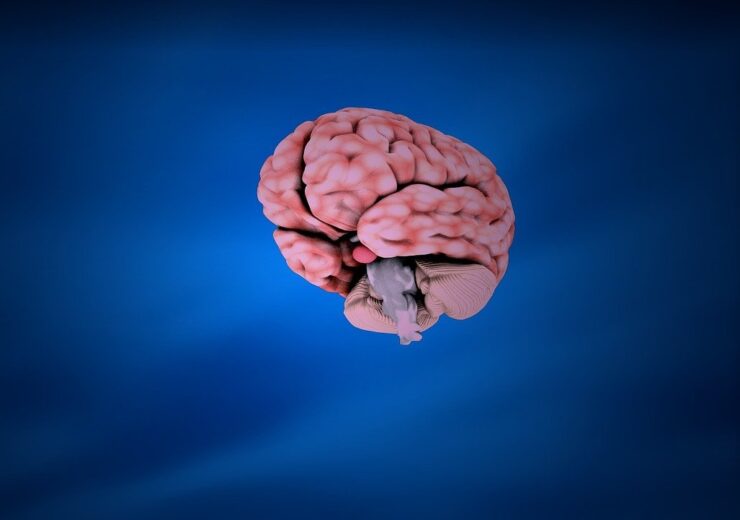 According to the firm, Skysona  (elivaldogene autotemcel), also known as eli-cel, is the only FDA-approved treatment to slow the progression of neurologic dysfunction in boys 4-17 years of age with early, active CALD.

Additionally, the company declared that the clinical hold that had been placed on the eli-cel clinical development programme had been lifted.

bluebird bio CEO Andrew Obenshain said: “Children with CALD and their families have been at the heart of bluebird’s mission since the company was founded more than a decade ago.

“For the ALD community, this long-awaited approval represents significant hope and offers families a new option where, for many, there had been none.

“We are grateful to every individual who was involved in the development of Skysona  and are committed to working with providers and payers to make this important treatment option available to patients and their families.”

The firm has committed to giving the FDA confirmatory long-term clinical data as a requirement of the Skysona accelerated approval.

bluebird anticipates that this will include information from individuals who were treated commercially as well as information from the ongoing long-term follow-up study (LTF-304), which follows patients treated in trials for 15 years.

In symptomatic patients, a post-hoc enrichment analysis evaluated MFD-free survival from the beginning of symptoms in Skysona -treated and untreated individuals.

At 24 months after the initial NFS 1, subjects who received Skysona had a 72% chance of MFD-free survival versus 43% in untreated subjects.

The biotechnology company expects to launch Skysona commercially by the end of 2022 through a limited number of Qualified Treatment Centers (QTCs) in the US.