Biogen to stop pursuing regulatory approval for Aduhelm in Europe

The company’s decision to withdraw follows consultation with the CHMP, which suggested that the data provided so far is not adequate to support the regulatory approval of the drug 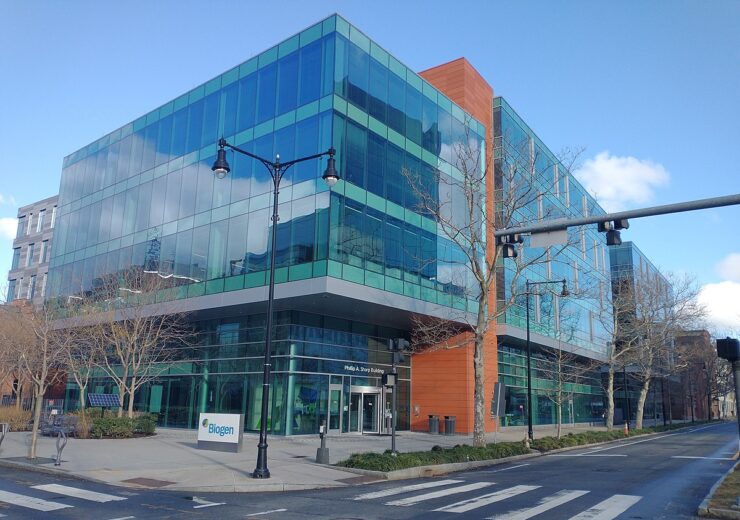 Biogen has announced the withdrawal of its regulatory application with the European Medicines Agency (EMA) for its Alzheimer’s drug Aduhelm (aducanumab).

The US-based biotechnology company initially filed a Marketing Authorisation Application (MAA) for Aduhelm last year and was rejected by the EMA.

After the company has requested a re-examination, its MAA has been under review by the European health regulator’s Committee for Medicinal Products for Human Use (CHMP).

The company’s decision to withdraw follows consultation with the CHMP, which suggested that the data provided so far is not adequate to support the regulatory approval of the drug.

Biogen global safety and regulatory sciences head and R&D interim head Priya Singhal said: “We are thankful to the patients, caregivers and physicians that supported the re-examination process as part of the EMA review.

“We stand by the safety and efficacy of aducanumab, and we look forward to upcoming data readouts to continue to provide important information on the science of this new class of compound.”

Aduhelm is an amyloid beta-directed monoclonal antibody that works to reduce the accumulation of amyloid beta (Aβ), found in the brains of people with Alzheimer’s disease.

The drug was approved by the US Food and Drug Administration (FDA) in June last year, under the accelerated approval pathway, for the treatment of Alzheimer’s disease.

Its FDA approval has turned controversial and led to the resignation of three FDA advisers, as the clinical trials did not provide strong evidence showing the drug is effective.

Biogen initially collaborated with Japanese pharmaceutical firm Eisai in 2017 for the development, commercialisation and manufacturing of the Alzheimer’s drug.

Last month, the two companies have amended their collaboration deal, pursuant to which the Eisai will receive a tiered royalty based on net sales of Aduhelm, instead of its share in profits and losses.

Under the expanded collaboration, Biogen will obtain sole decision making and global commercialisation rights for Aduhelm.