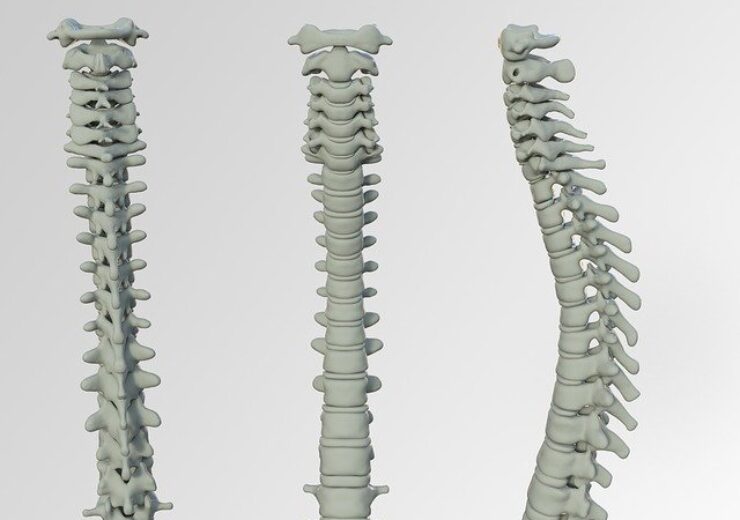 The biotech company has previously entered into a strategic collaboration with Ionis to develop novel therapies for the treatment of neurological disorders.

BIIB115 is the second SMA drug to be licensed from Ionis, following Spinraza (nusinersen), which has been approved by the US Food and Drug Administration (FDA), in 2016.

Concerning the option exercise, Ionis has received an upfront payment of $60m from Biogen, in the fourth quarter of 2021.

Also, the company is eligible to receive potential post-licensing development, regulatory and commercial milestone payments, in addition to royalties on net sales.

Biogen will be responsible for all the costs related to the development, manufacturing and commercialisation of BIIB115 in future, following the option exercise.

“But unmet needs still remain for people impacted by SMA. We are excited to continue to pursue innovative treatments, such as BIIB115, that may have the potential to make a meaningful impact for patients in the SMA community.”

The drug is expected to have the potential to address additional unmet needs of patients in this indication, and for administration at extended dosing intervals.

Biogen is planning to advance the clinical development of BIIB115 to investigate the safety, tolerability, pharmacokinetics, and efficacy of the drug.

SMA is a rare and often fatal genetic disease, which affects muscle strength, muscle wasting, and the loss of lower motor neurons that control movement.

It is characterised by loss of motor neurons in the spinal cord and lower brain stem, resulting in severe and progressive muscular atrophy.

Ionis chief scientific officer and executive vice president C Frank Bennett said: “Spinraza has transformed the standard of care for SMA, allowing patients to reach milestones that may have been previously unattainable and providing hope to families.

“BIIB115/ION306 represents another example of our productive collaboration with Biogen to discover and develop medicines that have potential to significantly benefit patients suffering from neurological diseases.”

In December last year, Ionis reached a joint development and commercialisation deal with AstraZeneca for its investigational antisense drug, eplontersen.