The patients treated with aducanumab have experienced enhanced measures of cognition and function including memory, orientation, and language 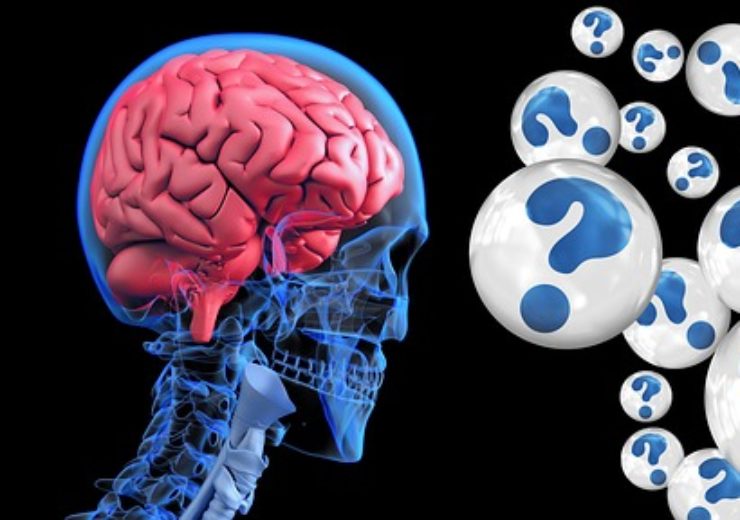 US-based biotechnology firm Biogen has announced its plans to obtain the US Food and Drug Administration (FDA) approval for aducanumab to treat the patients with early Alzheimer’s disease (AD).

Biogen said that the data from Phase 3 multicentre, randomised, double-blind, placebo-controlled, parallel-group studies EMERGE and ENGAGE to evaluate the efficacy and safety of aducanumab has shown a considerable decline in patients with early AD.

The patients treated with aducanumab have experienced enhanced measures of cognition and function including memory, orientation, and language.

Biogen chief executive officer Michel Vounatsos said: “With such a devastating disease that affects tens of millions worldwide, today’s announcement is truly heartening in the fight against Alzheimer’s. This is the result of groundbreaking research and is a testament to Biogen’s steadfast determination to follow the science and do the right thing for patients.

“We are hopeful about the prospect of offering patients the first therapy to reduce the clinical decline of Alzheimer’s disease and the potential implication of these results for similar approaches targeting amyloid beta.”

The company has secured the license for aducanumab from Neurimmune under a collaborative development and license agreement and has been working in collaboration with Eisai to develop and commercialise the drug.

Biogen said that its decision to apply for regulatory approval is based on a new analysis of Phase 3 clinical studies, which were discontinued in March 2019, in consultation with the FDA.

In addition, the new analysis includes additional data that shows aducanumab is pharmacologically and clinically active, and the safety and tolerability profile of aducanumab was consistent with previous studies.

The company said that the use of aducanumab as treatment has enhanced the patients’ daily activities of dealing with personal finances, performing household chores including cleaning, shopping, laundry, and travelling.

Once approved, aducanumab is expected to become the first treatment to reduce the clinical decline of AD and the first therapy to confirm that removing amyloid beta would result in better clinical outcomes.

Sanofi to invest €610m in vaccine research and production in France