BAT1806 has been indicated for the treatment of rheumatoid arthritis, systemic juvenile idiopathic arthritis, and cytokine release syndrome 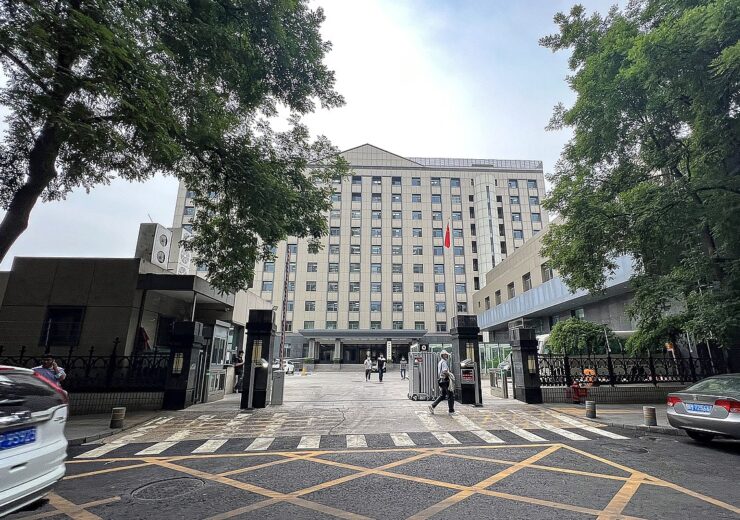 Bio-Thera Solutions has announced that the China National Medical Products Administration (NMPA) has approved BAT1806, a biosimilar of Actemra (tocilizumab), in China.

BAT1806 is claimed by the Chinese biopharmaceutical company as the first tocilizumab biosimilar approved by the NMPA or any other regulatory bodies around the world.

According to the firm, BAT1806, a tocilizumab injection, is a recombinant humanised monoclonal antibody which has been developed to target the interleukin-6 receptor (IL-6R).

Bio-Thera founder and CEO Shengfeng Li said “We are delighted that BAT1806 has been approved as the world’s first tocilizumab biosimilar.

“This is a very important step for Bio-Thera in the field of rheumatology, and it is more important to patients as its approval provides a new treatment option to many patients with autoimmune conditions.”

“China is currently facing an unprecedented spread of the COVID-19 infections, and BAT1806 provides a treatment option to many hospitalised COVID-19 patients with severe lung conditions.”

Bio-Thera said that the drug has been developed using the biosimilar guidelines of China’s NMPA, the US Food and Drug Administration (FDA), and the European Medicines Agency (EMA).

The BAT1806/BIIB800 marketing authorisation application has been accepted by EMA and FDA, said the company.

The firm is also developing various additional biosimilar products for Simponi, Stelara, and Cosentyx, which are all undergoing global phase 3 studies. Additionally, it is developing a proposed biosimilar for Nucala, which is presently in a phase 1 study.