From Johnson & Johnson to GlaxoSmithKline, we take a look at the eight biggest pharma companies in the world right now, according to Brand Finance 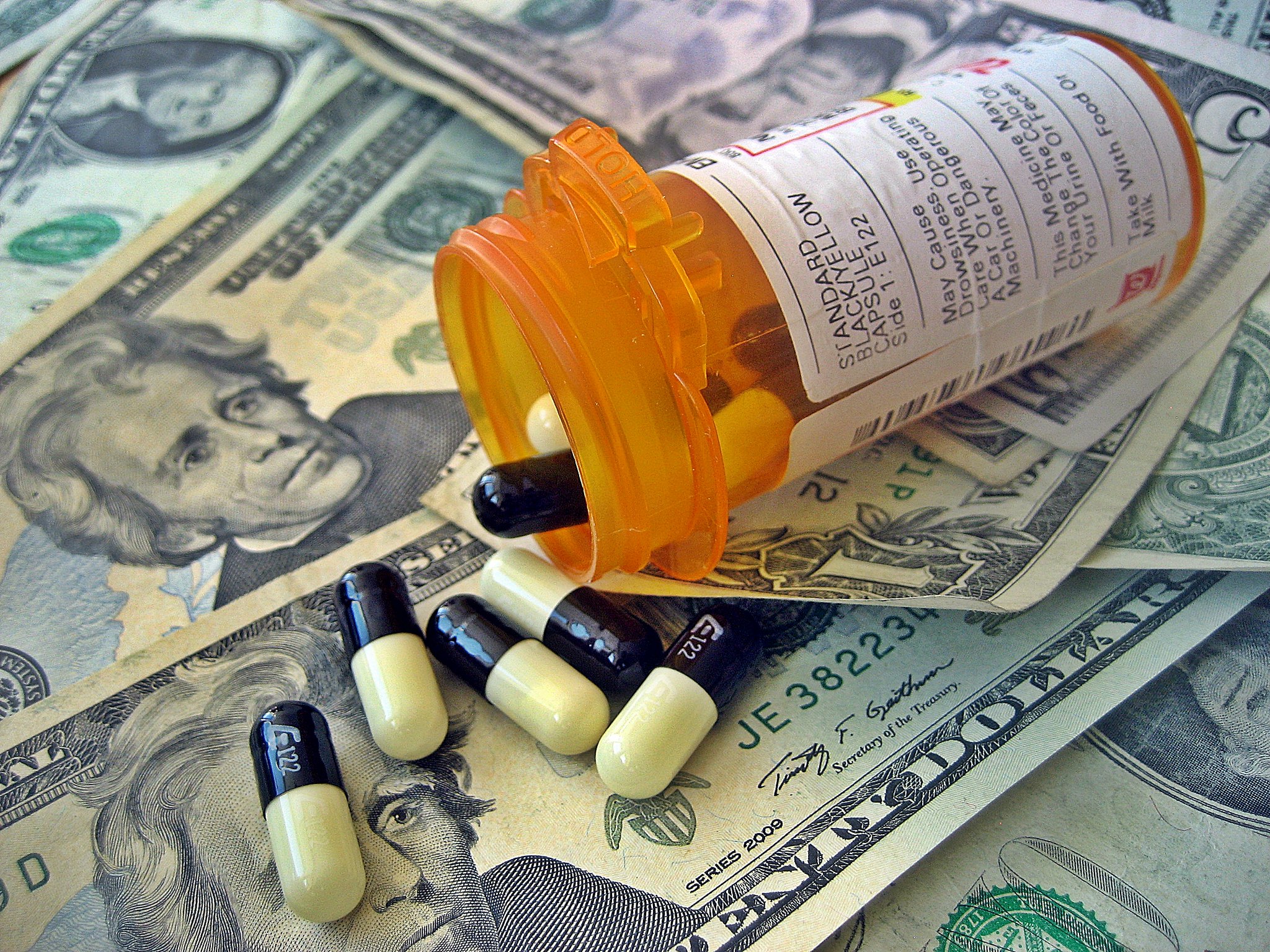 Johnson & Johnson, Roche, Bayer and Pfizer are among the most valuable pharma brands across the world (Flikr/TaxRebate.org.uk)

US drug giant Johnson & Johnson is said to be worth $10.9bn and remains by far the most valuable company — by brand — in the industry.

This despite an 11% drop in the firm’s brand value — defined by Brand Finance as the net economic benefit an owner would achieve by licensing the brand in the open market.

Other established firms, such as Bayer and Pfizer, have also experienced a sharp decline in terms of financial worth, and brand strength — the performance, reputation and public image of a company relative to its competitors — compared to 2019.

In its report, Brand Finance highlighted the economic growth of Swiss company Roche, and debuts in the top 25 for Asian firms Sinopharm and Takeda, based in China and Japan respectively.

We take a look at each of the eight highest-ranked pharmaceutical companies in the world right now, according to Brand Finance.

The eight biggest pharma companies, according to Brand Finance

Founded in 1886, American pharma and medical devices corporation Johnson & Johnson maintained its place at the top of Brand Finance’s rankings for 2020 thanks to investment into antimicrobial research.

The company also recently became one of the first in the world to reveal it was working on a vaccine for the novel coronavirus.

In the Financial Times’ Global 500 rankings in 2019, Johnson & Johnson was also listed as one of the world’s most valuable companies, with 134,000 worldwide employees, 250 subsidiary businesses, and annual revenue of more than $80bn.

Its brand value is estimated at $10.9bn — the highest in the world — despite failing to reach its financial targets in the final quarter of 2019.

Some way behind Johnson & Johnson with a brand value of $7.6bn is Roche — a Basel-headquartered pharmaceutical and diagnostics firm. This signifies a 10% increase compared with last year.

Brand Finance puts this down to the company’s renewed commitment to cancer research and an expanding market in China.

The report also highlighted that Roche has continued to pull away from Novartis — its closest Swiss rival in the pharma industry.

The company is seen to have the best brand strength in its sector — climbing two places compared to 2019. It is the only pharma firm to boast an AAA- rating for brand strength this year as well.

It is best known for its research and development of drugs for viruses and metabolic diseases, as well as cancer treatments.

German pharma heavyweight Bayer maintained its place as the third biggest brand in the industry in spite of a 17% decrease in value compared to last year.

The company, which has famously sponsored German football team Bayer Leverkusen for more than 100 years, now has a brand value of $5.1bn.

Despite previously experiencing three years of growth, its acquisition of US crop science company Monsanto has finally taken its toll on the firm’s reputation and financial performance according to Brand Finance.

While the Monsanto deal has been recognised as “catastrophic” by its stakeholders, Bayer is now on the right track again following its acquisition of cell therapy company BlueRock Therapeutics.

Bayer’s most notable products are in the areas of human and veterinary drugs, consumer healthcare items, and agricultural and biotech products including genetically-engineered crops and pesticides.

US medical devices and healthcare company Abbott Laboratories is valued at $4.5bn by Brand Finance — a 2.6% increase on last year.

Abbott was originally founded in 1888 as a drug development company —  but it split from its pharma research roots in 2013, forming separate spin-off firm AbbVie. AbbVie has been ranked as the 10th most valuable company in Brand Finance’s Pharma 25.

In 2018 Abbott generated more than $30bn in revenue, and the Illinois-based company has more than 100,000 employees worldwide.

US pharmaceutical firm Merck & Co was originally founded as part of a German corporation going by the same name, and is therefore branded as Merck Sharp & Dohme (MSD) outside of the US and Canada.

At the start of the 21st century, Merck drew widespread criticism when one of its products —  an anti-inflammatory drug to relieve acute pain called Vioxx — was found to substantially increase the incidence of heart attacks and strokes among its users.

It was withdrawn from the market in 2004, and three years later the company announced a $4.85bn settlement with affected consumers in one of the biggest pharmaceutical lawsuits in history.

Pfizer’s brand value has dipped by more than 20% compared to last year, making it the fastest-falling brand on the Pharma 25.

Despite still being valued at $3.8bn, this fall saw it overtaken by US rivals Abbott and Merck in 2019.

Brand Finance has attributed this to an underwhelming joint venture with UK drug firm GlaxoSmithKline, and association with Mylan — an American pharmaceutical group that was involved in a 500% price hike of the EpiPen allergy medication as recently as 2017.

Despite this, Pfizer remains one of the biggest drug firms in the world having reported revenue of more than $53bn in 2018, and selling its products to more than 125 countries globally.

Headquartered in New Jersey in the US, Celgene primarily develops drugs for cancers and inflammatory disorders such as asthma, allergies and autoimmune diseases.

It is the fastest-growing pharma brand within the top 10 companies, having recorded a value of $3.7bn — an 11% increase compared to 2019.

The firm is also relatively small compared to the pharma brands it sits alongside on this list, reporting a little more than $15bn in revenue in 2018, and employing fewer than 9,000 staff.

Celgene’s parent company Bristol-Myers Squibb has the third-highest brand strength in the industry according to Brand Finance.

The UK’s biggest pharma company GlaxoSmithKline (GSK) held its place above AstraZeneca — in 12th — with a brand value of $3.5bn.

This is a 7% increase compared to last year — growth that has seen it jump above French company Sanofi, and Swiss multinational Novartis.

It is also a comparatively new pharma company having been founded in 2000. Despite this, the firm generated nearly $31bn in revenue in 2018 and currently has about 100,000 employees working in 150 different countries.

GSK recently announced it would be joining forces with the Coalition for Epidemic Preparedness Innovations to develop a vaccine for the novel coronavirus.

Top of the supply chain