The investment will enhance production capabilities in Alajuela, Costa Rica and Turku, Finland, to meet global demand for contraceptives 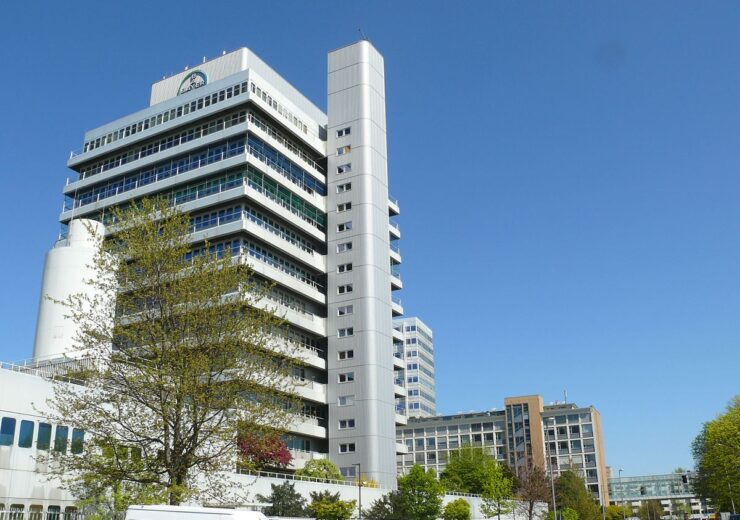 Bayer is set to invest more than €400m to support its goal of providing 100 million women and girls in low- and middle-income countries (LMICs) with modern contraception by 2030.

As part of the investment, the German drugmaker will expand its production capabilities in Turku, Finland and build a new production site in Costa Rica.

The new production facility at Coyol Industrial Park in Alajuela, Costa Rica, is expected to start the supply of long-acting reversible contraceptives to LMICs by 2024.

Also, the company will build a new facility, and expand its production capabilities in Turku, Finland, which is expected to complete by 2025.

Upon completion, the new production facility will feature advanced technology, and leverage automation and robotics to produce long-acting reversible contraceptives.

“This exemplifies our continued firm commitment to inclusive growth and making sustainability an integral part of our business strategy.”

Bayer public affairs, science and sustainability senior vice president Matthias Berninger said: “By giving women the chance to determine their own future, access to family planning enables them to raise healthier families and to make an even greater economic contribution.”

In a separate development, Bayer has won its first judicial trial on a lawsuit claiming its Roundup weedkiller causes cancer.

Destiny Clark alleged that her son Ezra developed Burkitt’s lymphoma after he was exposed to Roundup which she sprayed on weeds at the family residence.

California jury ruled that the Bayer’s Roundup was not an essential cause of the child’s rare form of non-Hodgkin’s lymphoma, reported Reuters.

It is the fourth verdict related to Roundup, and the first in the favour of Bayer.

Lawsuits related to Roundup have been chasing Bayer since it acquired the brand as part of its 2018 acquisition of agricultural products maker Monsanto for $63bn.

The company said: “While we have great sympathy for Ezra Clark and his family, the jury carefully considered the science applicable to this case and determined that Roundup was not the cause of his illness.”