The company intends to begin delivering the monkeypox vaccine immediately to facilitate a rapid response to the current monkeypox outbreak, spreading worldwide 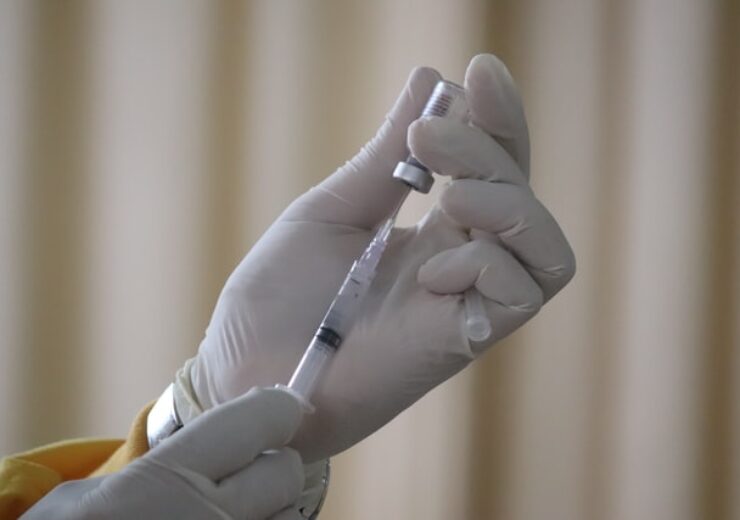 Bavarian Nordic has signed a supply contract with an undisclosed country for the supply of its smallpox vaccine for administration individuals who are at short- to medium-term risk for monkeypox.

The company has received regulatory approval for its monkeypox vaccine from the US Food and Drug Administration and Health Canada.

The Danish vaccine maker is currently in talks with the governments of several other countries, regarding the supply of its vaccine to mitigate the current monkeypox outbreak.

Recently, monkeypox cases have been reported in more than 15 countries, with several infections continuing to increase to date.

Bavarian Nordic said it is taking every possible measure to ensure adequate access to the vaccines to address this critical situation.

The MVA-BN or Modified Vaccinia Ankara-Bavarian Nordic, marketed as IMVANEX in Europe, JYNNEOS in the US and IMVAMUNE in Canada, is claimed to be the only vaccine approved for this indication in any territory.

The vaccine was initially approved by the European Commission (EC) in 2013, for immunisation against smallpox in adults aged 18 years and older, followed by approvals in Canada and the US.

Health Canada and FDA have extended the approval to include the monkeypox indication, as the only vaccine approved for this indication.

Furthermore, Bavarian Nordic stated that it has ongoing supply contracts with US and Canada, and has delivered the vaccine to a number of undisclosed countries worldwide.

Bavarian Nordic president and CEO Paul Chaplin said: “The current monkeypox outbreak, which is now affecting countries globally, calls for a swift and coordinated response from health authorities, and we are pleased to assist another country with supply of vaccines to fulfil a growing demand.

“Building on our vast experience and relations with governments in the procurement of vaccines for their national preparedness, we have rapidly adapted to this unprecedented situation and are working closely with other governments to make vaccines available as fast as possible to mitigate the situation.”