AZD1222 was co-developed by the University of Oxford and its spin-out company, Vaccitech, and was licensed by AstraZeneca in May 2020 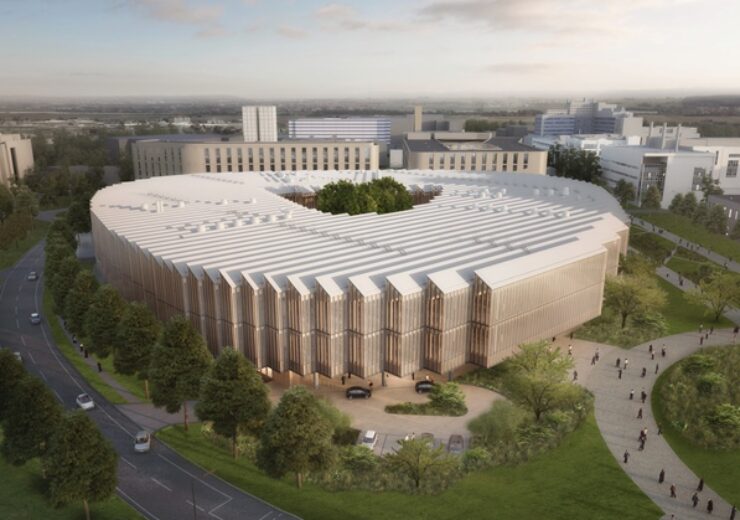 In the clinical trial, AZD1222 was tolerated with no early safety concerns and shown strong immune responses against the SARS-CoV-2 virus in all the participants evaluated.

Previously called ChAdOx1 nCoV-19, AZD1222 was jointly developed by the University of Oxford and its spin-out company Vaccitech, and was licensed by AstraZeneca in May 2020.

“While there is more work to be done, today’s data increases our confidence that the vaccine will work and allows us to continue our plans to manufacture the vaccine at scale for broad and equitable access around the world.”

The company said that a single dose of its potential Covid-19 vaccine administered for one month in COV001 trial, induced increased antibodies to the SARS-CoV-2 virus spike protein by four times in 95% of participants.

In addition, AZD1222 vaccine has induced a T-cell response, with peak response on day 14, and was maintained two months after injection.

The amounts of neutralising antibodies observed in participants who were administered either one or two doses of the vaccine were identical with those seen in convalescent Covid-19 patients, and strong correlations were observed across neutralisation assays, said the company.

Furthermore, the late-stage Phase 2/3 trials are currently being conducted in the UK, Brazil and South Africa and are planned to begin in the US. The clinical trials are aimed at determining the capability of AZD1222 vaccine to protect subjects from Covid-19 and evaluate its safety and immune responses.

Oxford Vaccine trial chief investigator Andrew Pollard said: “The interim Phase 1/2 data for our coronavirus vaccine shows that the vaccine did not lead to any unexpected reactions and had a similar safety profile to previous vaccines of this type.

“The immune responses observed following vaccination are in line with what we expect will be associated with protection against the SARS-CoV-2 virus, although we must continue with our rigorous clinical trial programme to confirm this.

“We saw the strongest immune response in participants who received two doses of the vaccine, indicating that this might be a good strategy for vaccination.”