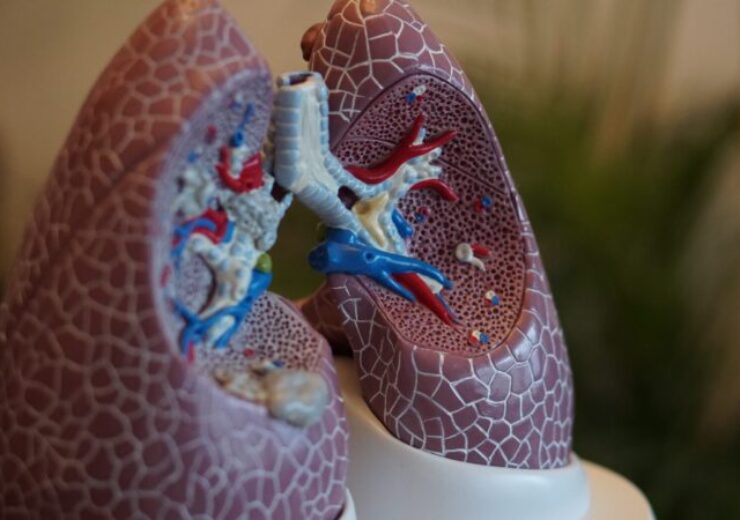 Efzofitimod gets its second fast track designation from the FDA. (Credit: Robina Weermeijer on Unsplash)

ATyr Pharma has received the fast track designation from the US Food and Drug Administration for its lead drug candidate efzofitimod (ATYR1923) for the treatment of systemic sclerosis-associated interstitial lung disease (SSc-ILD).

Efzofitimod is an immunomodulator that is said to selectively modify neuropilin-2 (NRP2) to suppress innate and adaptive immune responses in uncontrolled inflammatory disease conditions.

Recently, aTyr Pharma established clinical proof-of-concept for the NRP2 modulator in a phase 1b/2a study in patients having pulmonary sarcoidosis, which is considered to be a significant type of interstitial lung disease.

ATyr Pharma president and CEO Sanjay Shukla said: “This Fast Track designation reflects the potential of efzofitimod to address a significant unmet need for patients with SSc-ILD, which is the leading cause of death in scleroderma patients.

“As highlighted in the ILD sessions at the recent European Respiratory Society International Congress, it is clear that there is a need for more effective and safer therapies for fibrotic lung diseases, including sarcoidosis and ILD that results from scleroderma.

“We believe this designation further validates efzofitimod and greatly expands the market potential for this first-in-class therapeutic.”

The biotherapeutics company claimed that efzofitimod lessened skin and lung fibrosis in animal models of systemic sclerosis as well as idiopathic pulmonary fibrosis. In the two conditions, the drug candidate either matched or performed better than nintedanib, pirfenidone, and other known anti-fibrotic drugs, said aTyr Pharma.