The agreement follows the US government’s initial deal for 700,000 doses of Evusheld, which are already being administered in the country 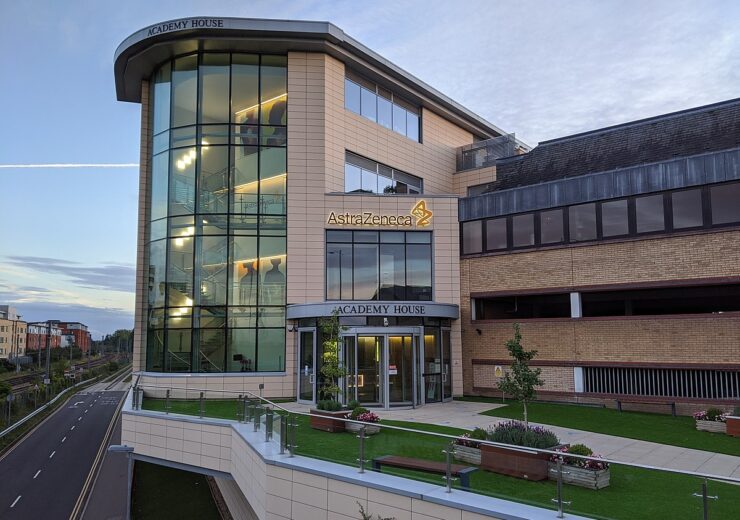 AstraZeneca has agreed with the US government to supply an additional one million doses of Evusheld (tixagevimab 150mg, co-packaged with cilgavimab150mg), for the pre-exposure prophylaxis (prevention) of Covid-19 in immunocompromised people.

The US government is represented by the US Department of Health and Human Services (HSS) for the agreement. Additional doses will be distributed to the states at free cost.

The agreement follows the US government’s initial deal for 700,000 doses of Evusheld, which are already being administered in the country.

Also, it includes the purchase of 500,000 additional doses by the US government, as announced in the last month, for a total of 1.7 million doses.

AstraZeneca executive vice president and biopharmaceuticals business unit president Ruud Dobber said: “With continued cases of Covid-19 across the US and in the wake of the Omicron variant, there remains a critical need to provide additional protection to immunocompromised patients who are most vulnerable to the virus.

“We are proud to continue playing a leading role in the fight against Covid-19 with Evusheld, the first long-acting antibody combination to receive emergency use authorisation in the US for pre-exposure prophylaxis of Covid-19.”

Previously known as AZD7442, Evusheld is a combination of two LAABs, tixagevimab and cilgavimab, derived from B-cells donated by convalescent patients after Covid-19 infection.

The therapy is delivered as an intra muscular (IM) dose of 150mg tixagevimab and 150mg cilgavimab, administered in two separate successive injections.

It was originally discovered by Vanderbilt University Medical Centre and was licensed to the British pharmaceutical and biotechnology firm in June 2020.

AstraZeneca has optimised the human monoclonal antibodies, which bind to the SARS-CoV-2 spike protein, by improving their half-life and reducing Fc receptor and C1q binding.

In the PROVENT trial, Evusheld showed a statistically significant reduction in the risk of developing symptomatic Covid-19, with 83% efficacy compared to placebo.

According to various independent live and pseudovirus studies, Evusheld retains neutralising activity against the Omicron variant and all other known SARS-CoV-2 variants of concern.

In December last year, the US Food and Drug Administration (FDA) granted emergency use authorisation for Evusheld to prevent Covid-19 in immunocompromised people.

Evusheld is the only antibody therapy authorised in the US for the prevention of Covid-19 in immunocompromised people, said AstraZeneca.