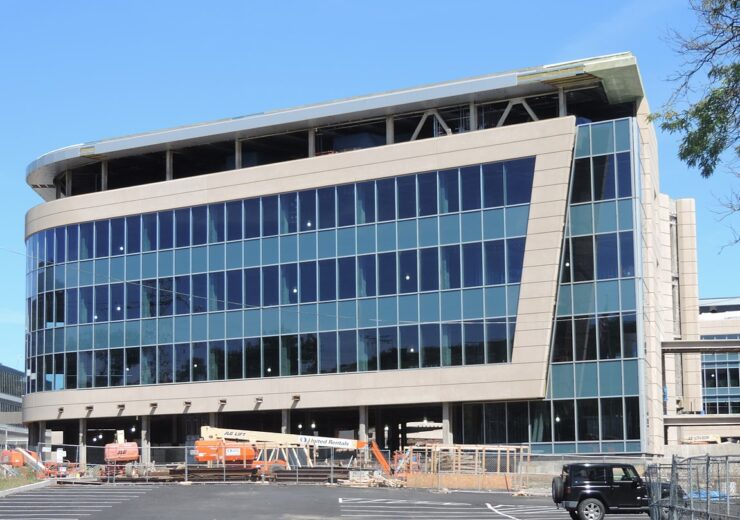 AstraZeneca has partnered with Regeneron to research, develop and commercialise small molecule therapies that target the GPR75 gene that has the potential to treat obesity and related co-morbidities.

The collaboration builds on Regeneron’s recent discovery of rare genetic mutations in the GPR75 gene associated with protection against obesity.

It also builds on the early joint research that started immediately after the discovery to support the rapid development of potential treatments.

Both parties have agreed to equally share the research and development costs, along with potential profits in the future.

“Obesity and insulin resistance remain key drivers in the development of type-2 diabetes and areas of significant unmet medical need.”

The new target was found by sequencing around 650,000 people and identifying individuals with rare protective mutations.

Participants with at least one inactive copy of the GPR75 gene were observed with lower body mass index (BMI) and weighed an average of nearly 12 pounds less.

Also, the individuals with GPR75 gene mutation are found to be at a 54% lower risk of obesity than those without the mutation.

The study published in the ‘Science’ journal outlined strong relation between GPR75 gene mutation and improvement in diabetes parameters, including glucose lowering.

Obesity and insulin resistance are found to play important role in the development of type-2 diabetes along with cardiorenal complications and liver disease.

Regeneron president and chief scientific officer George Yancopoulos said: “The next era of drug development is being fuelled by important genetic findings that direct drug developers on how to deploy our toolkit of biologics, small molecules and gene editing technologies.

“As experts on genetics and human biology, Regeneron is excited to join forces with the chemistry and small molecule leaders at AstraZeneca, as we seek to develop new medicines tackling the harmful and costly obesity epidemic.”