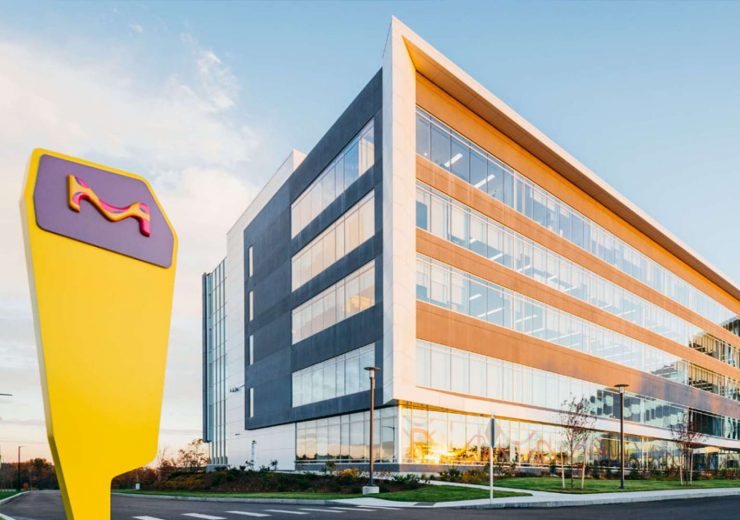 AstraZeneca and Merck (MSD)’s Lynparza (olaparib) has reduced the risk of breast cancer recurrences, second cancers or death by 42%, in Phase 3 OlympiA trial.

It is was approved in the US, Japan, and several other countries for gBRCAm, HER2-negative, metastatic breast cancer previously treated with chemotherapy, along with advanced breast cancer in the EU.

AstraZeneca oncology business unit executive vice president Dave Fredrickson said: “This is the first time that any medicine targeting a BRCA mutation has demonstrated the potential to change the course of early-stage breast cancer and offer hope for a cure.

“By providing a treatment which significantly reduces the risk of breast cancer returning in these high-risk patients, we hope Lynparza will set a new benchmark demonstrating sustained clinical benefit.”

In February this year, the Independent Data Monitoring Committee has recommended advancing the OlympiA trial for early primary analysis and reporting.

Based on the planned interim analysis, the IDMC concluded that the trial has crossed the superiority boundary for its primary endpoint of iDFS and demonstrated a clinically relevant treatment effect for Lynparza versus placebo.

In the Phase 3 trial, the safety and tolerability profile of Lynparza was consistent with that observed in previous clinical trials.

The most common adverse events (AEs) include nausea, fatigue, anaemia and vomiting.

OlympiA trial steering committee chair Andrew Tutt said: “We are thrilled that our global academic and industry partnership in OlympiA has been able to help identify a possible new treatment option for patients with early-stage breast cancer and who have inherited mutations in their BRCA1 or BRCA2 genes.

“Patients with early-stage breast cancer who have inherited BRCA mutations are typically diagnosed at a younger age compared to those without such a mutation.

“Olaparib has the potential to be used as a follow-on to all the standard initial breast cancer treatments to reduce the rate of life-threatening recurrence and cancer spread for many patients identified through genetic testing to have mutations in these genes.”