AZD8601 is an mRNA therapeutic that encodes for vascular endothelial growth factor-A (VEGF-A), jointly developed by AstraZeneca and Moderna 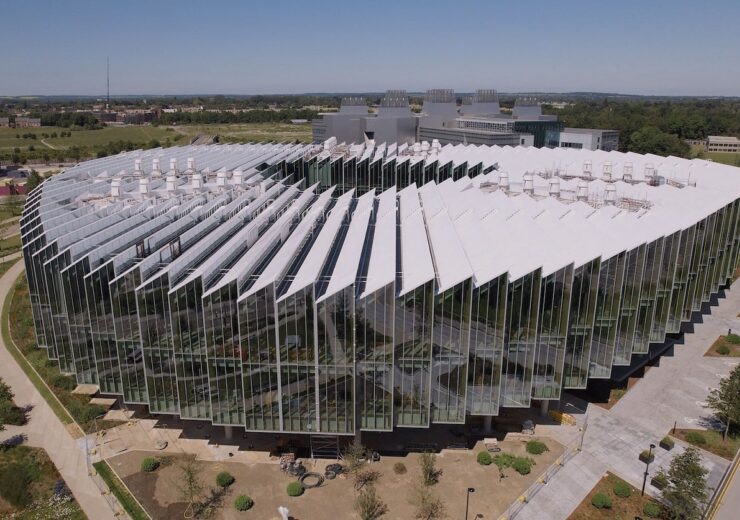 AstraZeneca and Moderna announced that the Phase 2a EPICCURE study of AZD8601 has met the primary endpoint of safety and tolerability in patients with heart failure.

AZD8601 is an mRNA therapeutic that encodes for vascular endothelial growth factor-A (VEGF-A), jointly developed by AstraZeneca and Moderna.

VEGF-A plays important role in the formation of new blood vessels, and was shown to stimulate progenitor cell division, to facilitate repair and regeneration of the heart.

The mRNA therapeutic is intended for the treatment of patients undergoing coronary artery bypass grafting (CABG).

The companies have collaborated to discover, develop and market mRNA therapeutics for serious cardiovascular, metabolic and renal diseases, along with cancers.

“The results presented today are a result of pushing new boundaries in the treatment of cardiovascular and other ischaemic vascular diseases and address serious unmet needs with the goal of improving patients’ lives.”

EPICCURE is a randomised, placebo-controlled, double-blind, multicentre, Phase 2a clinical trial that evaluated the safety, tolerability, and exploratory efficacy of AZD8601.

The Phase 2a study enrolled a total of 11 patients, of which seven were treated using AZD8601 and the remaining received placebo injections.

In the trial, AZD8601 was injected directly into their myocardium for the participants who were undergoing elective coronary artery bypass surgery (CABG) surgery.

The three exploratory efficacy endpoints include left ventricular ejection fraction (LVEF), NT-proBNP, a biomarker to measure the level of a hormone linked to heart failure, and functional patient reported outcomes, compared with placebo.

“These early results indicate the potential of mRNA therapeutics in stimulating VEGF-A production to provide reparative and disease-modifying options for patients with heart failure and other ischaemic vascular diseases.”