US FDA accepts AstraZeneca and MSD’s regulatory submission for selumetinib 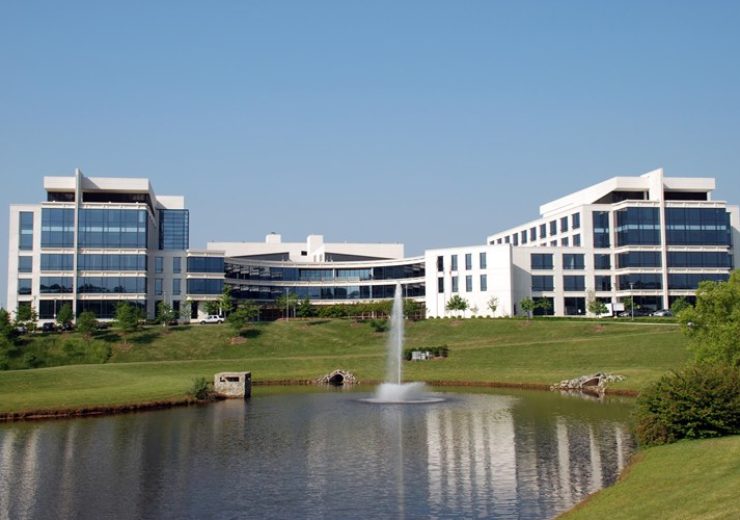 The US Food and Drug Administration (FDA) has accepted AstraZeneca and MSD’s New Drug Application (NDA) and granted Priority Review for selumetinib as a potential new medicine for neurofibromatosis type 1 (NF1) and symptomatic, inoperable plexiform neurofibromas (PNs) in paediatric patients.

AstraZeneca and MSD, which is also called Merck & Co. in the US and Canada, are jointly developing and commercialising Lynparza (selumetinib), under a global license agreement.

The regulatory submission for Selumetinib is based on SPRINT clinical study

Selumetinib is a MEK 1/2 inhibitor, designed to inhibit the MEK enzyme in the RAS/MAPK pathway to prevent the growth and proliferation of cancer cells in different tumour types.

The regulatory submission for Selumetinib was based on the positive results from SPRINT Phase II Stratum 1 clinical trial, sponsored by the National Cancer Institute (NCI) Cancer Therapy Evaluation Program (CTEP).

The clinical study demonstrated a 66% Objective Response Rate (ORR) in paediatric patients with NF1 and symptomatic, inoperable PNs, treated with selumetinib as a twice-daily oral monotherapy.

NF1 is an incurable genetic condition caused by a spontaneous or inherited mutation in the NF1 gene and is characterised by many symptoms, including cutaneous neurofibromas (soft lumps on and under the skin), skin pigmentation and, tumours on the nerve sheaths in 30-50% of patients.

The company said that people with NF1 may experience complications including learning difficulties, visual impairment, twisting and curvature of the spine, high blood pressure, and epilepsy.

Besides, the disorder may also increase the risk of developing cancers, including malignant brain tumours, MPNST and leukaemia.

Genentech gets FDA approval for Venclexta plus azacitidine to treat AML