The MHLW approval was based on positive data from the Phase 2 CodeBreaK 100, a first-in-human, open-label multicentre clinical trial that showed durable responses with Lumakras 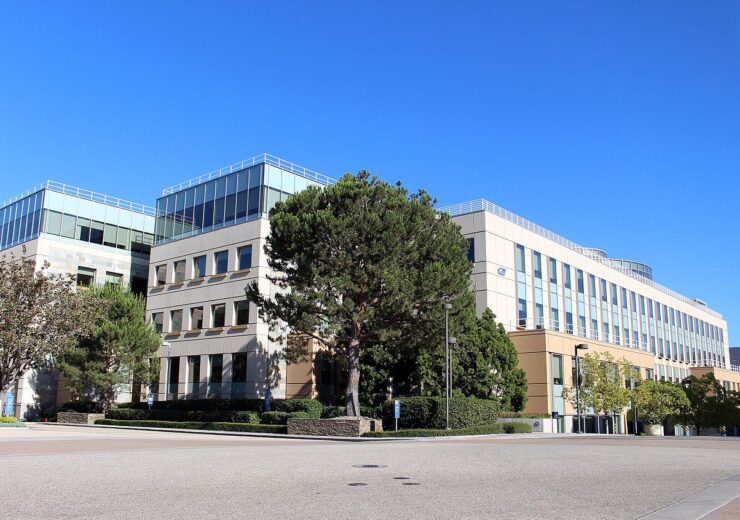 Amgen has received the Japan’s Ministry of Health, Labour and Welfare (MHLW) approval for its Lumakras (sotorasib) to treat a type of non-small cell lung cancer (NSCLC).

KRAS G12C is the most common KRAS mutation observed in NSCLC, and has limited treatment options for patients.

The drug has been approved by the US Food and Drug Administration (FDA) in May last year, under accelerated approval.

It was also approved in the UAE, the European Union (EU) and Switzerland, and in Canada and Great Britain under the FDA’s Project Orbis initiative.

Amgen research and development executive vice president David M Reese said: “Today’s approval of LUMAKRAS as the first and only KRASG12C inhibitor marks a paradigm shift in the treatment of patients with non-small cell lung cancer in Japan.

“In just over three years since the first patient was dosed in the pivotal CodeBreaK 100 trial, Lumakras is now approved in nearly 40 countries, illustrating our commitment to accelerating transformative medicines for patients living with cancers that have yet to be fully addressed.”

The MHLW approval was based on positive results from the Phase 2 CodeBreaK 100, first-in-human, open-label multicentre clinical trial of Lumakras in 126 NSCLC patients.

According to the company, CodeBreaK 100 is the largest clinical trial conducted in patients with the KRAS G12C mutation.

In the study, the orally administered once-daily treatment using Lumakras 960mg showed an objective response rate (ORR) of 37%, which is the primary endpoint.

Furthermore, Amgen has completed enrolment of 345 patients in CodeBreaK 200, the Phase 3 study comparing Lumakras to docetaxel in KRAS G12C-mutated NSCLC.

“For nearly 40 years, researchers have said that the mutation was ‘undruggable.’ I am very pleased that LUMAKRAS is now approved as a new treatment option for patients in Japan.”