Alvotech to go public through $2.25bn merger with SPAC Oaktree

The transaction will enable Alvotech to further invest in its platform and portfolio, and support its goal of bringing cost-effective biosimilars to patients 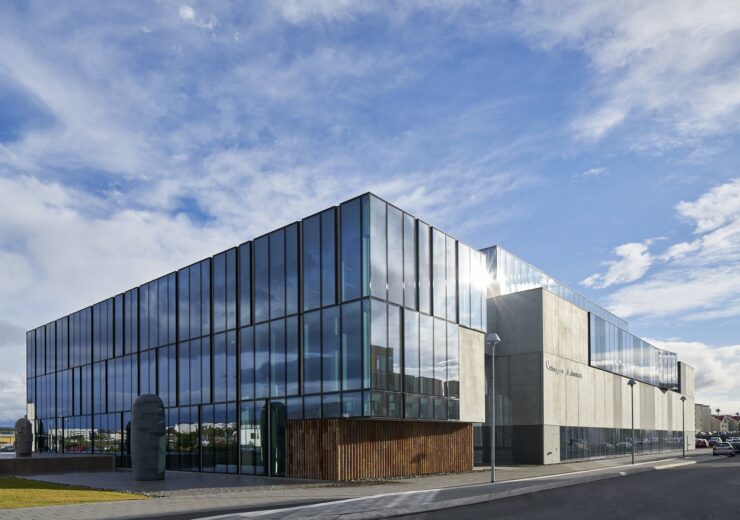 Under the terms of the agreement, Alvotech will receive more than $450m in gross proceeds, which include around $250m in cash from Oaktree Acquisition Corp. II.

It will receive more than $150m from a private placement (PIPE) backed by investors Temasek, CVC Capital Partners and funds managed by Suvretta Capital, among others.

The transaction has been unanimously approved by the boards of directors of both Alvotech and Oaktree Acquisition Corp. II.

It is expected to close in the first half of 2022, subject to certain customary closing conditions including approval of Oaktree Acquisition Corp. II, and Alvotech shareholders, among others.

Upon closing of the transaction, the combined company’s securities are expected to be traded on NASDAQ.

It is expected to have an initial enterprise value of around $2.25bn, well-positioned to invest in the development of its biosimilar pipeline.

“The company’s diverse pipeline and unique capabilities, in combination with its world-class distribution partners, set the stage for meaningful value creation and accelerated growth going forward.”

Oaktree co-chair Howard Marks said: “Alvotech is a clear fit with its meaningful contributions to sustainability within the healthcare ecosystem.”

Established in 2013, Alvotech is a biopharmaceutical firm, focused on developing and manufacturing biosimilar medicines for the global market.

The company aims to improve global access to biosimilar medicines and enhance the sustainability of healthcare systems.

It has created a comprehensive platform for developing and manufacturing biosimilars at scale, in addition to cell line development, process development, clinical development.

Alvotech currently has seven products in its pipeline across multiple therapeutic areas, including AVT02, its biosimilar candidate to Humira.

Furthermore, Alvotech has entered into strategic partnerships with pharmaceutical companies in more than 60 countries, to enhance the global reach of its products.

Alvotech CEO Mark Levick said: “Alvotech is in a unique position to impact the global healthcare ecosystem in a positive way and transform patient’s lives.

“Biosimilar medicines can increase access for patients whilst lowering cost for healthcare systems, and that helps to align our mission with all of our stakeholders.

“We believe this transaction will accelerate our ability to achieve our vision, and we could not be more excited about what the future holds for Alvotech.”

NewAmsterdam Pharma to go public through SPAC merger with FLAC